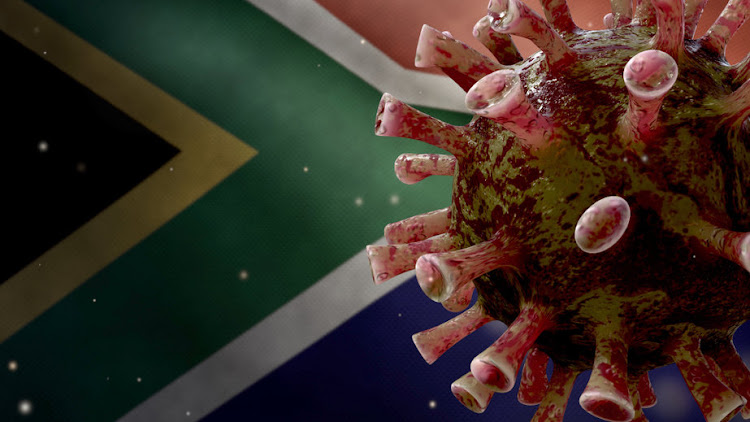 Excess deaths during the Covid-19 pandemic account for one in 200 South Africans overall and one in 25 over-60s.

The milestones were reached with the addition of 681 excess deaths in the week ending February 12, according to researchers at the SA Medical Research Council (MRC).

The team produces weekly reports on the number of deaths in excess of the total predicted based on historical trends, and estimates between 85% and 95% are due to Covid-19.

Since May 2020, when the number of deaths reached abnormal levels, excess deaths in SA’s population of about 59.6-million have totalled 297,847, the MRC team said in its latest report on Wednesday.

The official Covid-19 death toll on February 12 was 96,985, and team member Debbie Bradshaw told the Sunday Times at the weekend that the gap is due to the difficulties of measuring the pandemic.

“The number of cases that get reported is the tip of the iceberg. It depends on who gets tested. We know there are many people who are asymptomatic or have mild symptoms and do not bother to test.

“In addition, the number of reported Covid-19 deaths is problematic — it only includes confirmed cases identified by a positive test that occur in hospitals.”

Deaths at home or in long-term care homes are less likely to be included in the reported deaths and the paper-based system of recording deaths is hamstrung by time lags.

“So again, we get to see only the tip of the iceberg,” said Bradshaw, calling for the introduction of an online death registration system “to ensure the information collected about cause of death can be shared with the department of health in a timely manner for public health surveillance”.

Weekly deaths from all causes since the start of the local outbreak of Covid-19.
Image: SA Medical Research Council

This means one in 25 over-60s has died during the pandemic — eight times the mortality level in the overall population.

Deaths among over-60s are the main factor sustaining SA’s excess deaths, the team said in its report. The only other anomaly keeping deaths above the predicted level is the high mortality rate in the Eastern Cape.

Residents of the Western Cape and Gauteng have had the best chance of surviving Covid-19, according to age-standardised per capita death rates, while the provinces with the highest rates are the Northern Cape, KwaZulu-Natal and the Eastern Cape.

The age-standardised per capita death rate in the Northern Cape is 1.77 times higher than in neighbouring Western Cape.

SAUL JOHNSON: Going from a life of vigilance to one of cautious optimism

The coronavirus will not go away, but its severity can be diminished if we work together by getting the jab
Opinion
6 months ago
Next Article

JEREMY SAMPSON: How things have changed since Covid

JEREMY SAMPSON: How things have changed since Covid