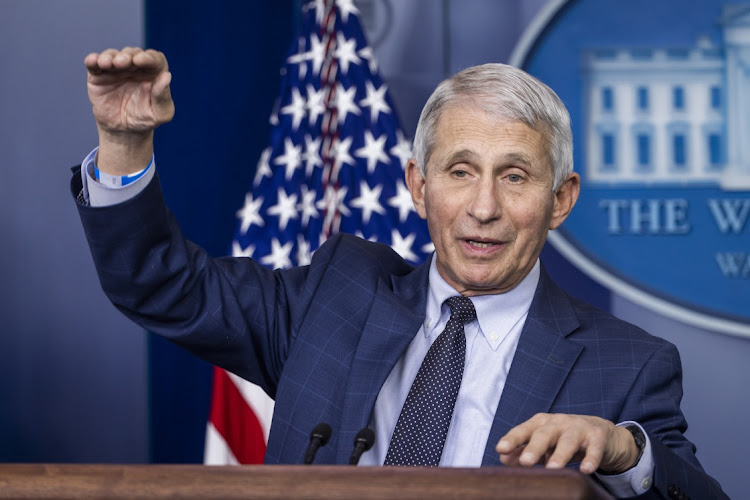 Initial data from SA, the epicentre of the outbreak of the Omicron variant, don’t show a resulting surge of hospitalisations. “Thus far, it doesn’t look like there’s a great degree of severity to it,” Anthony Fauci, US President Joe Biden’s chief medical adviser, said on Sunday, while cautioning it’s too early to be certain.

Even as Omicron has spread to at least 17 US states, Fauci said the Biden administration was re-evaluating the travel ban on Southern African countries as more information became available. Moderna president Stephen Hoge said there was a “real risk” that existing vaccines would be less effective against Omicron.

Singapore will begin vaccinating kids aged 5-11 “soon,” as a country with one of the world’s highest inoculation rates moves to cover one of its last remaining demographics. More Omicron cases were found in Australia’s New South Wales, which has been getting back to normal after months of lockdown. 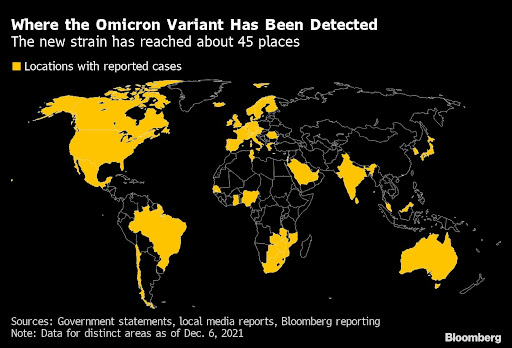