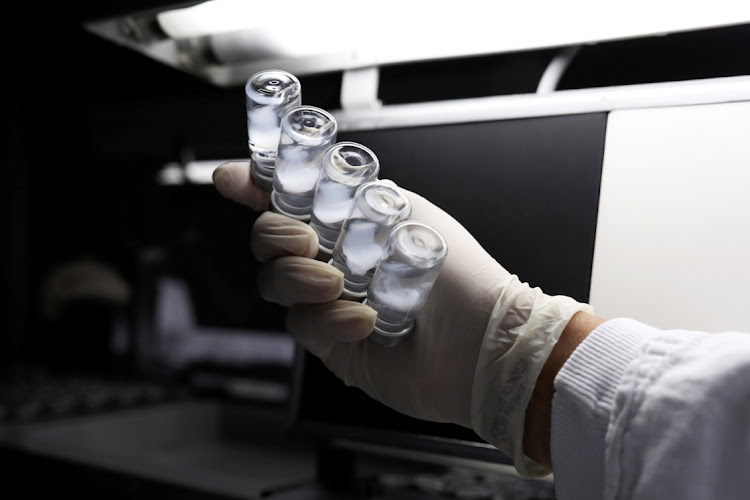 The SA Health Products Regulatory Authority (Sahpra) has approved the use of the CoronaVac Covid-19 vaccine in South Africa.

“The authorisation was done in terms of section 21 of the Medicines and Related Substance Act 101 of 1965, a mechanism in the Medicines Act that enables emergency use access and also enables Sahpra to authorise a medicine subject to certain conditions.”

CoronaVac is administered as two doses, with the second dose administered between 14 and 28 days after the first dose.

Sahpra said the authorisation was based on the safety, quality and efficacy data submitted to it by the importer of the vaccine between March and June but emphasised that the approval of the vaccine was not without conditions.

“Although the data submitted are considered acceptable at this point, the authorisation is subject to a number of conditions. Specifically, the applicant is required to submit the final results of ongoing clinical studies. Sahpra also took account of the World Health Organization emergency use listing report on this vaccine,” the statement read.

Sahpra described the side-effects of the vaccine as mild.

“In addition, the conditions require the submission of periodic safety updates in accordance with Sahpra guidance, and conformance with pharmacovigilance activities as outlined in the approved risk management plan,” Sahpra said.

“As outlined in the clinical trial evidence submitted by the applicant, most of the side effects following administration of the CoronaVac vaccine were mild or moderate in nature, and cleared within a couple of days. The frequentlyreported adverse reactions were: pain at the injection site, headache, fatigue, muscle pain, diarrhoea and nausea.

“Curanto Pharma (Pty) Ltd must provide any data or information generated or which otherwise comes into their possession, which is relevant to the risk/benefit profile of the product and/or is relevant to the conditions of use. The company is also obliged to share any such information received from the manufacturers. In particular, any data on the efficacy/effectiveness of the vaccine against disease caused by emerging Sars-CoV-2 variants of concern shall be provided to the regulator.

“A provisional shelf life of 24 months is approved for both the vial and prefilled syringe presentations of the product, for storage at 2—8°C and protected from light.”

Acting health minister Mamoloko Kubayi welcomed the approval of the vaccine, describing the development as a “turning point and much needed relief for the country’s vaccination rollout programme”.

The approval comes at a time when the government is implementing an expanded and multipronged vaccination programme to reach as many people as possible, while the infection numbers continue to rise at an alarming rate, she said.

“On behalf of the department, I would like to express gratitude to our regulatory authority for their sense of urgency, which included reducing turnaround time to process applications for registration of medical products, Covid-19 vaccine in particular — without compromising their strict guidelines to ensure the safety of our people,” said Kubayi.

“It is an undeniable fact that Sahpra plays a key role in the country’s response to this pandemic by ensuring that safe and efficacious vaccines are approved for use in the country.”