While there have been problems with the EVDS, including scheduling glitches, the system is working and the number of sites is expanding 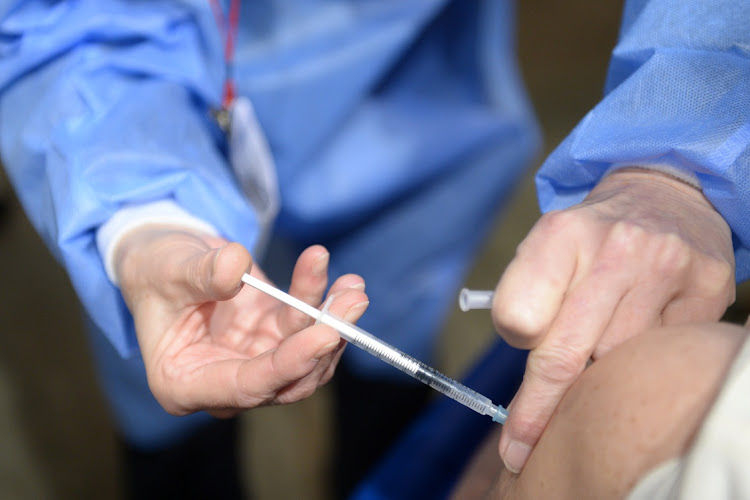 A senior health official, on Tuesday, dismissed claims that professional services firm Deloitte has been brought on board to fix software problems with the government’s coronavirus vaccine registration system.

Health department director-general for National Health Insurance, Nicholas Crisp, said the system is holding up despite intermittent hitches. The department’s work on the electronic vaccine data system (EVDS) has been assisted from the outset by NGO Right to Care, which has been supported by Deloitte.

“Deloitte assists us — it is nothing new,” he said.

Crisp conceded there have been problems with the EVDS, including scheduling glitches, but said the system is working and the number of active sites is rapidly expanding. Deloitte is assisting staff in cleaning data, he said.

The EVDS opened for registration to people over 60 on April 16, ahead of the national rollout, which began on May 17. As of Monday evening, 651,628 shots had been administered, approximately 480,000 of which went to healthcare workers inoculated under the Sisonke study with Johnson & Johnson’s single-dose vaccine.

The EVDS has yet to issue SMSs notifying vaccinees of their second-dose appointments as the software is being reprogrammed to take account of the recent change to the dosing interval for the Pfizer jab, said Crisp. Health director-general Sandile Buthelezi issued a circular last week announcing that the interval had been extended from 21 days to 42.

Vaccine explainer: when will I get my shot?

A quick guide to the vaccine programme, the procedures involved and how it is supposed to work
National
3 weeks ago

Medical aids to pay at least R300 a shot