At the current rate of an average of 7,000 vaccinations a day, SA is falling way behind the herd immunity curve 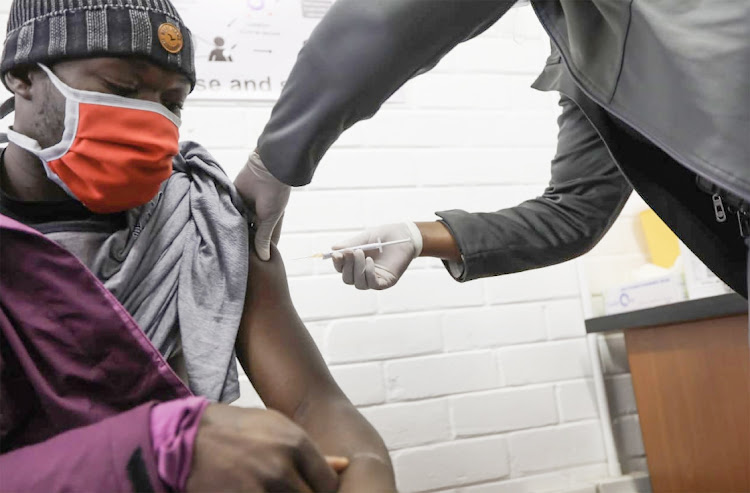 In this edition of Business Day Spotlight, we talk about the logistics around SA’s vaccine rollout.

Our host Mudiwa Gavaza is joined by Prof Alex van den Heever from the Wits School of Governance.

Vaccination against Covid-19 is currently the mission of countries around the world as a way to control the spread of the coronavirus.

Van den Heever serves as chair of Social Security Systems Administration and Management Studies at Wits University. An economist by training, he has advised both public- and private-sector players on health economics and policy issues.

He says SA has been slow to put together a strategy for vaccination and there actually no rollout plan in place at the moment. Vaccinations are primarily part of an ongoing trial, Van den Heever says. But even then, the rate is too slow.

By his estimation, Van den Heever says herd immunity will not be achieved in 2021 in SA. At an average of 7,000 vaccinations a day currently, it would take SA up to 17 years to reach that target. Slow rates of vaccination are a risk as they increase the likelihood of mutations and variations of the coronavirus developing.

The government said earlier in the year that it planned to vaccinate two thirds of the population, about 40-million people, by year’s end to reach the desired herd immunity target.

Van den Heever suggests ramping the rate up to more than 200,000 doses administered a day for the country to reach its goal in the next two years.

As sobering as these numbers are, Van den Heever does concede that countries are struggling to implement effective rollout strategies given the scale at which it has to be done. “Teething issues can be expected,” he says.

The discussion focuses on the state of vaccinations in SA, the economics of procuring doses, differences in rollout between developed and developing countries, and the potential of a third wave of infection in SA.

Mudiwa Gavaza is joined by Daniel Kavishe, an economist at investment bank RMB
World
6 months ago