The state laboratory has dramatically improved its turnaround time for the province, which accounts for 65% of the cases reported to date 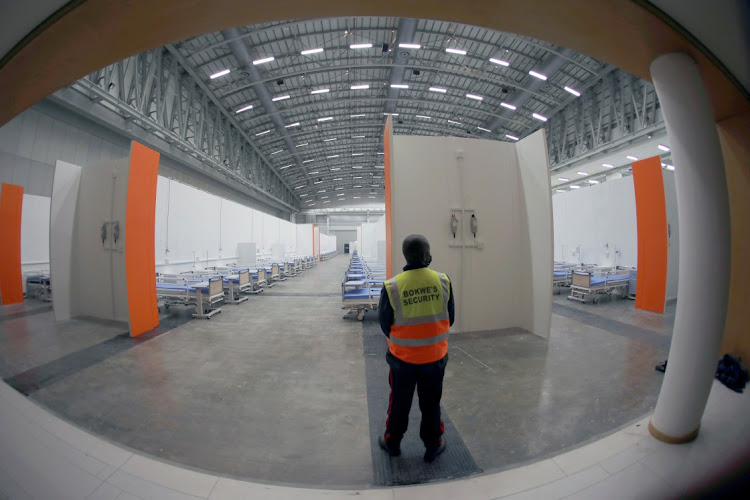 The state laboratory has dramatically improved the turnaround time for Covid-19 tests from the Western Cape and the province’s backlog should be cleared by the end of the week, the provincial head of health said on Thursday.

The development is important because the Western Cape currently bears the brunt of SA’s Covid-19 epidemic, accounting for 65% of the more than 36,000 cases reported to date.

Extensive delays in getting results from the National Health Laboratory Service (NHLS), which were partly due to problems sourcing test kits and reagents from international suppliers, prompted the provincial health department to turn to private laboratories for help and to ration tests.

Last week it announced that tests were to be prioritised for patients admitted to hospital, healthcare workers, people with co-morbidities and those over the age of 55.

Increased capacity at the NHLS, combined with a decision to prioritise Western Cape specimens, had seen its backlog whittled down from approximately 27,000 two weeks ago to 3,727 on Wednesday, said Western Cape health department head Keith Cloete.

The turnaround time for tests for hospital patients has been reduced from as long as five days to within 24 hours, and some patients are now getting their results on the same day they are tested, he said. “We are very heartened by the backlog being  worked away to that extent. There is an undertaking by our colleagues [at the NHLS] to do whatever they can so they will work away the backlog completely by tomorrow.”

Officials will now weigh up whether the NHLS has the capacity to enable the Western Cape to expand its testing criteria, he said.

The Western Cape has yet to finalise service level agreements with private hospital groups and other service providers, such as pathologists and radiologists to treat state patients, but expects to do so very soon, Cloete said,.

Public hospitals in the Western Cape have seen a rapid increase in Covid-19 patients in the past few weeks, and the province has already begun admitting patients to field hospitals in Khayelitsha and central Cape Town.

The temporary, 850-bed hospital in the Cape Town International Convention Centre is the biggest field hospital in Africa, and two more are under construction in Sonstraal and Brackengate. The province is also considering whether to expand hospital bed numbers still further, possibly by adding another 800 beds to the convention centre’s second site.

The Western Cape has previously said it hopes to use 300 critical-care beds in the private sector from a range of providers — JSE-lised Netcare, Life Healthcare, Mediclinic and the privately held members of the National Hospital Network. The health department has determined a rate for state Covid-19 patients referred to private hospitals, which both Netcare and Life Healthcare told parliament on Wednesday evening is below cost.

Netcare CEO Richard Friedland said the group has accepted tariffs below its cost base, because it recognises the fiscal constraints facing the government.

And a Covid-19 patient with uncontrolled diabetes is far more likely to die than an individual with HIV, the Western Cape health department says
National
1 year ago

More than 1,000 health-care workers have been infected with the coronavirus in SA
National
1 year ago
Next Article