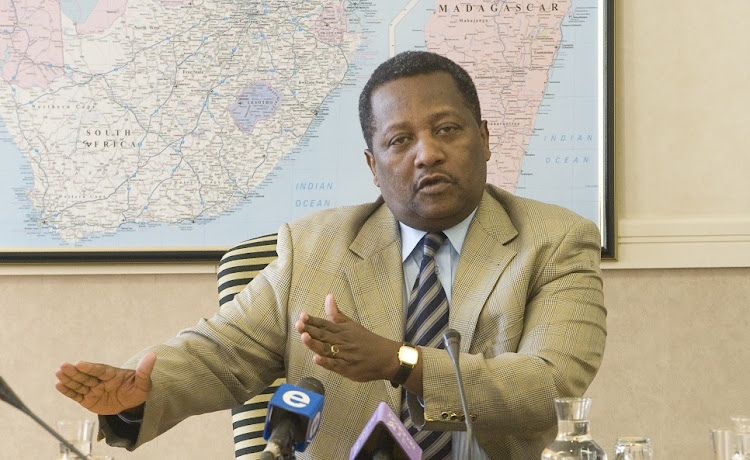 The chair of the Council for Medical Schemes (CMS), Clarence Mini, has died from Covid-19, the regulator’s spokesperson confirmed on Tuesday morning.

The CMS is a statutory body charged with safeguarding the R160bn medical schemes industry and the 8.9-million lives it covers.

Mini’s death compounds the recent loss of institutional memory at the CMS, which has been hollowed out in the past year by a series of events that culminated in the exodus of a group of long-serving top managers whose contracts were not renewed after they ended on March 31. It is also facing scrutiny from the Special Investigating Unit.

Mini brought strong private-sector experience to his role at the CMS, as he was previously chair of the Board of Healthcare Funders of SA, one of the country’s key industry associations for medical schemes and administrators and had been a trustee for the Government Employees Medical Scheme (GEMS).

He also did time in the public sector, serving as the principal medical officer for Port Elizabeth Municipality. He served on numerous boards and was a co-chair of the National Aids Convention on SA, which wrote SA’s first national HIV/Aids plan.

A medical doctor by training, Mini was appointed chair of the council of CMS by former health minister Aaron Motsoaledi. His term was due to come to an end in September, according to CMS spokesperson Grace Khoza.

“He had the most extraordinary and inspiring work ethic and had a strong focus on taking care of ordinary members,” she said.

Mini is survived by his wife Nancy, and children Yandi and Nomhle.

Update: May 12 2020
This article has been updated throughout.

Medical schemes regulator says rules may be bent for Covid-19

Medical schemes worry about holding on to members, as companies and individuals grapple with the economic fallout of the lockdown
National
2 years ago

Scrapping private health cover a violation of bill of rights

Poor and middle income South Africans to suffer the consequences of this form of social engineering, based on ill-informed government decisions
Opinion
2 years ago

Why it’s a bad idea to cancel your medical aid