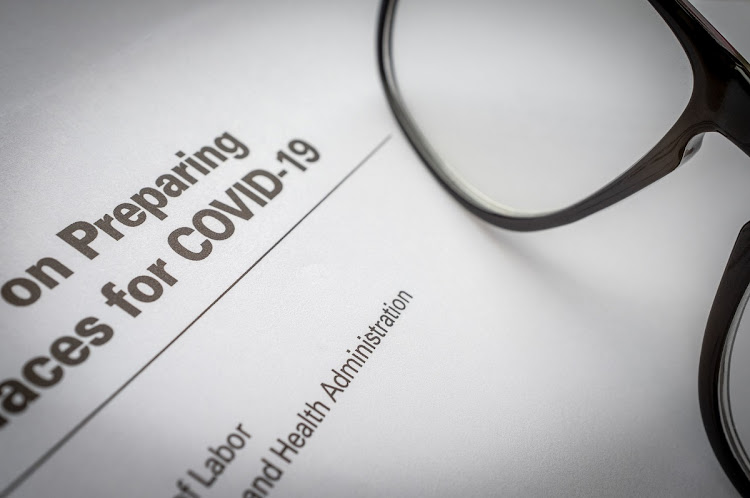 The death toll from SA’s coronavirus outbreak this year could range between 46,000 and 88,000, according to a predictive model from the Actuarial Society of SA (Assa).

SA’s epidemic is still at an early stage, as the first case was confirmed less than two months ago. The tally of confirmed cases stood just shy of 5,000 on Wednesday, with 93 reported deaths.

The outputs vary depending on the assumptions made about the percentage of people who are asymptomatic, how infectious people are, and how effective the lockdown is. The government will begin relaxing SA’s national lockdown on Friday, after five weeks of stringent restrictions on trade, travel and social interaction.

The Assa model’s output is broadly in line with government projections, and has been provided to Assa’s members to assist actuaries in their work advising clients in the insurance industry. Life assurance companies in particular, needed reasonable projections to assess their mortality expectations and stress test capital requirements, said Assa president Lusani Mulaudzi.

The model itself is still a work in progress and will only be provided to actuaries at a later stage. There was limited local data at present, because SA’s epidemic was still in its early stages, and new information was constantly emerging about SARS-CoV-2, the coronavirus that causes Covid-19.

Assa has provided the industry with a range of scenarios that predict the number of symptomatic patients will peak between August and September, at between 588,000 and 2.3-million people. The demand for hospital beds when the outbreak is at its worst will range between 69,400 and 125,000, while intensive care unit bed demand ranges between 10,700 and 19,200, according to the model.

A presentation made to parliament by the health department earlier this month projected peak infections in September, with hospital bed demand as high as 78,000 beds. Peak intensive care unit beds were pegged at 14,800.

Provincial health department are identifying sites for field hospitals in anticipation of a surge in Covid-19 patients that will exceed hospital bed capacity of the public and private sector combined. Gauteng, for example, plans to use the Nasrec Expo Centre, while the Western Cape has brokered a deal with the Cape Town International Convention Centre to use its facilities.

The US company’s shares jumped 6% for the quarter, but worldwide lockdowns are hammering other parts of its business
Companies
11 months ago

The International Labour Organisation says that for millions of workers, no income means no food, no security and no future
World
11 months ago

With strong global demand for personal protective equipment, the delivery of stock is an achievement
National
11 months ago

It will take time and effort to fix SA’s ‘shattered’ economy, warns Ramaphosa

The pandemic could set back efforts to address poverty, underdevelopment and unemployment by many years, the president says
National
11 months ago

Top-up of R500 for every needy child is not affordable, says Lindiwe Zulu