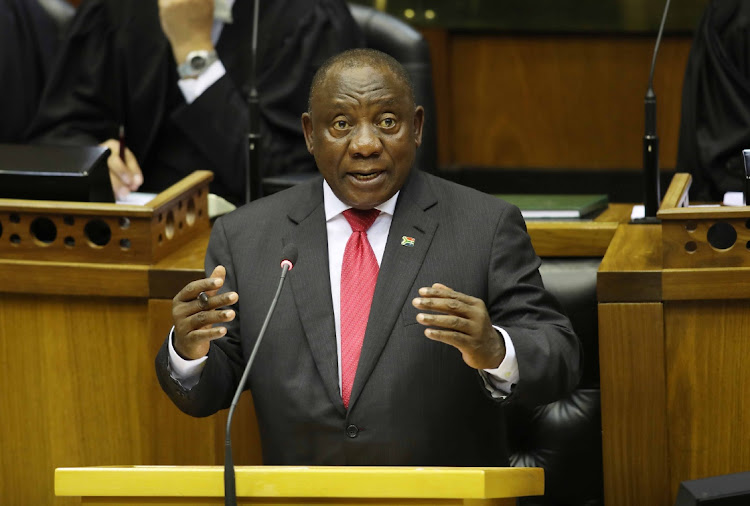 President Cyril Ramaphosa has urged South Africans to rally behind the government’s drive for National Health Insurance (NHI), saying it is “unfair and unjust” that access to decent healthcare still hinges on a person’s ability to pay.

NHI is the government’s policy for achieving universal health coverage, and aims to ensure everyone has care that is free at the point of delivery. Its first piece of enabling legislation, the NHI Bill, is currently being processed by parliament.

“It is one of the greatest travesties of our time that access to decent and quality healthcare services is determined by one’s ability to pay,” the president said in his weekly newsletter, arguing that NHI was as much an economic issue as a fight for social justice.

He highlighted SA’s two-tiered health system, which sees about 15% of the population pay monthly premiums to belong to medical schemes that provide cover for private healthcare services, while the rest of the population is largely dependent on the state sector. State healthcare facilities are supposed to implement means-tested user fees, but in practice many patients are not billed.

“The introduction of NHI will be among the most far-reaching acts of social transformation this country has experienced since 1994. We have enough resources in this country to enable every man, woman and child to receive appropriate, standardised, quality healthcare,” said Ramaphosa.

NHI is enshrined in social solidarity principles, and will see the rich subsidising the poor, and the healthy the sick. Healthcare will be pre-funded, so no one will be billed for hospital or clinic visits, but the government has yet to specify the mechanisms that will be used to finance NHI. Options that have previously been flighted by the Treasury include a combination of a new payroll tax, a surcharge on taxable income and increased VAT.

The government would not be reckless in implementing NHI, said Ramaphosa.

“We will implement it in an incremental fashion and aim to cover the whole country by 2025. We will use an affordable approach to progressively move towards a comprehensive NHI environment,” he said.

The 2025 deadline was set in the government’s policy papers on NHI, but critics have said it is an unrealistically ambitious target for full implementation and Treasury officials have previously indicated that a more gradual approach is likely.

The government initially projected that NHI costs would increase public health spending from about 4% to 6% of GDP over 15 years.

However, the Treasury said in its medium-term budget policy Statement (MTBPS) in October that the weak macroeconomic and fiscal outlook meant the estimates published in the NHI Green Paper in 2011 and in the White Paper in 2017 were no longer affordable.

The MTBPS saw the Treasury pare back its economic growth forecast to 0.5% for 2019, sharply down from the 1.5% projected in the February budget. Treasury’s funding model put the funding shortfall associated with implementing a limited package of NHI services at R33bn in 2019 terms in 2025/2026, rising to R55bn in 2030.

LETTER: NHI will kill us

Frighteningly, it appears that those mandated to explain the plan to the public exist in a parallel universe, where laws of basic mathematics and ...
Opinion
1 year ago
Next Article

LETTER: Dangerous fools may end up running the NHI

LETTER: Dangerous fools may end up running the NHI