Stricter controls on medical-scheme members’ access to specialists and limiting their choice of hospitals could save the industry R20bn a year, bringing down the cost of premiums 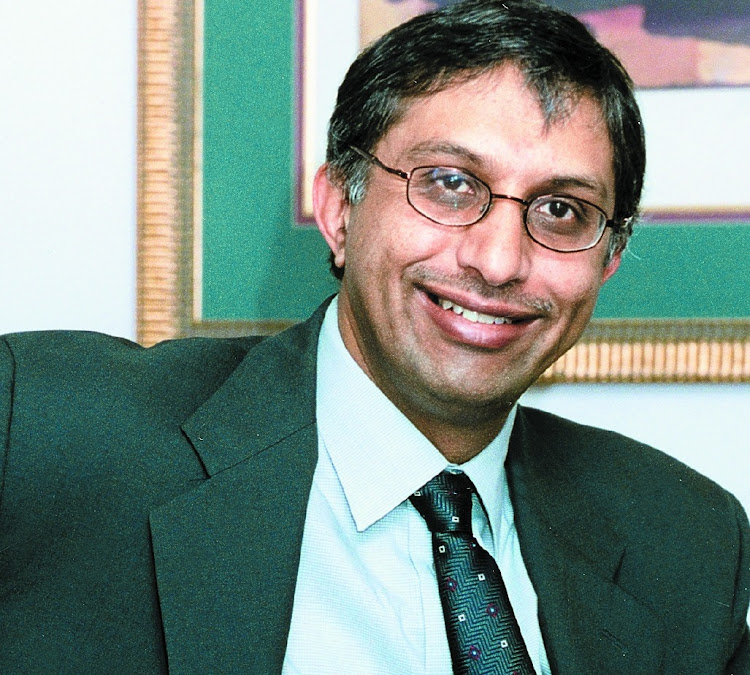 Introducing tighter controls on medical scheme members’ access to specialists and limiting their choice of hospitals could save the industry R20bn a year, bringing down the cost of premiums and potentially extending cover to 250,000 new beneficiaries, the head of SA’s biggest medical scheme for public servants said on Tuesday.

The R180bn medical scheme industry covered 8.87-million people at the end of 2017, according to the Council for Medical Schemes (CMS), representing about 15.6% of the population at the time. The biggest impediment to medical-scheme membership is the cost of premiums, which have consistently risen faster than inflation. Previous analysis by Business Day found the number of medical-scheme beneficiaries had remained virtually static since 2001, meaning membership remained out of reach for a steadily growing slice of the population.

The Government Employees Medical Scheme (GEMS) has cut the cost on its Emerald Value option 16% since 2017 by introducing what the industry calls “co-ordinated care” measures, which aim to manage patients’ care in a more cost-effective way without compromising their treatment. These included rules such as requiring patients to nominate a GP, stopping them from going directly to a specialist without a referral from their chosen doctor, and restricting care to specific hospitals.

“These are very simple interventions that can have profound benefits,” GEMS principal officer Guni Goolab told delegates to the annual Board of Healthcare Funders conference, currently under way in Cape Town.

If these co-ordinated care measures were expanded across other options, GEMS could potentially reduce the number of hospital admissions by between 12,000 and 15,000 a year, generating savings that could extend cover to 50,000 new members, Goolab said.

Delegates also heard from the head of the Special Investigating Unit (SIU), Andy Mothibi, who said the organisation had formally been authorised to begin its probe into possible maladministration and corruption at the CMS, following a proclamation by President Cyril Ramaphosa that was published in the Government Gazette on July 5.

While the SIU is only mandated to probe public institutions, the investigation is likely to send a ripple through the medical schemes industry regulated by the CMS. News of the planned investigation became public in February, shortly after the CMS suspended its head of compliance and regulation, Stephen Mmatli, pending the outcome of an investigation into alleged corruption and misconduct.

Medical schemes and the high cost of late-joiner penalties

President’s health blueprint to be signed on Thursday

The Council for Medical Schemes continues with plans for a registry, which it says will link to a patient registration system that the government ...
National
2 years ago
Next Article

State may look to GEMS for affordable healthcare ideas

State may look to GEMS for affordable healthcare ideas