President’s health blueprint to be signed on Thursday 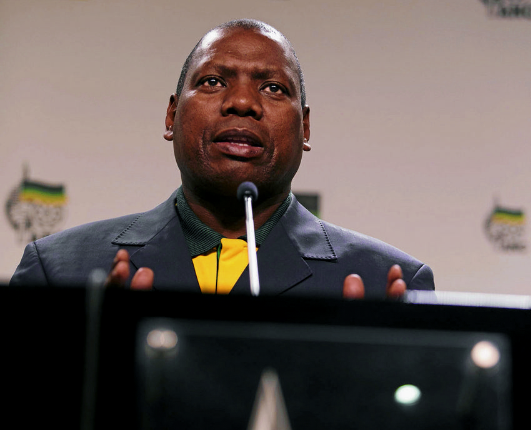 President Cyril Ramaphosa’s long-delayed blueprint for fixing the public health system will be signed on Thursday, according to health minister Zweli Mkhize.

The plan for tackling the crisis gripping the public health sector emerged from a two-day health summit convened by the president in October 2018, which drew senior representatives from the public and private healthcare sector, as well as labour and civil society organisations.

The summit ended with a commitment to craft a health compact by December 10, but the deadline was pushed out after some stakeholders said the time-frame was too short.

The compact is expected to contain concrete steps for improving SA’s public health system, which confronts corruption, staff shortages, dilapidated infrastructure, and intermittent stock-outs of even basic medicines such as contraceptives.

“We have now reached a stage where the compact is ready to be signed, committing ourselves to collaboratively work together to solve the issues identified,” the minister told delegates to the annual Board of Healthcare Funders (BHF) conference on Monday.

The compact will guide partnerships between the government, the private sector, academia, health professionals, civil society and organised labour, said the minister.

It is expected to be signed at George Mukhari Hospital in Ga-Rankuwa.

The BHF is an industry association for medical schemes and administrators, and its annual conference draws key players from across the private healthcare industry.

He struck a conciliatory tone at the conference, telling delegates that the government viewed the private sector as a vital aspect of its plans for implementing National Health Insurance (NHI).

“We view collaboration between the public and private sector role-players as crucial,” he said.

“This is in line with the commitment that we made during the joint session of ministers of health and finance during the G20 summit and so I wish to reiterate that we do want to hear your views.”

The government’s plans to revamp the ailing infrastructure in the public healthcare sector over the next five to seven years would require collaboration with the private sector, he said.

“This will require that we employ creative strategies on financing mechanisms and alternative models of delivering the health infrastructure to ensure that we meet these timelines,” he said.

The health minister presents the bare bones of the NHI Bill

The public needs to keep us on our toes, David Mabuza says about healthcare ...

The public needs to keep us on our toes, David Mabuza says about healthcare ...