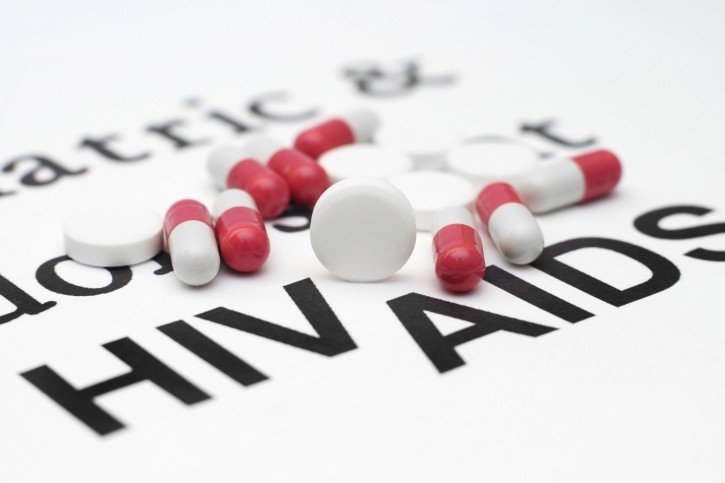 The UN has issued a stark warning that a deepening funding gap threatens global progress towards ending the HIV/AIDS pandemic.

While the SA government funds the lion’s share of its HIV/AIDS programmes from the fiscus, the sheer scale of the country's epidemic means it receives significant donor support and is vulnerable to shifts in international investments.

Key donors for SA’s HIV/AIDS efforts include the Global Fund to Fight HIV/AIDS, tuberculosis and malaria, and the US President’s Emergency Plan for AIDS Relief. SA has the biggest HIV/AIDS burden in the world, and the government aims to have 6.1-million people on treatment by 2020 as part of its efforts to try to bring the epidemic under control.

After years of steadily increasing global resources, in 2018 the funding available for combating HIV/AIDS declined significantly as donors disbursed less and investments failed to keep pace with inflation, according to a report released on Tuesday by the UN joint agency on HIV/AIDS, UNAIDS.

In 2016, the UN General Assembly agreed to steadily increase investments for HIV/AIDS programmes in low and middle-income countries to reach at least $26bn by 2020. While financial resources increased in 2016 and 2017, investments fell $900m to $19bn (at 2016 currency levels) during 2018.

“The decline is a collective failure,” said UNAIDS, noting that 2018 saw a drop in all sources of HIV financing, ranging from philanthropic organisations to multilateral and bilateral donor programmes.

It called on donor nations to increase their investments and ensure that the Global Fund was fully funded at its next replenishment meeting in October.

UNAIDS said global progress against HIV/AIDS had slowed in 2018, as some countries made “impressive gains” but others saw infection rates and deaths from AIDS climb. A total of 770,000 people died of HIV-related causes in 2018, only 30,000 less than the year before, indicating that the world is unlikely to meet the UN target of cutting AIDS deaths by 50% between 2016 and 2020 to less than 500,000 a year.

UNAIDS highlighted some of the world’s successes in combating HIV/AIDS, including a community-based project in Eshowe, KwaZulu-Natal run by Doctors without Borders (MSF).

The Eshowe programme has diagnosed and effectively treated more than 90% of people with the virus, reaching a key target for bringing the epidemic under control a year early. UNAIDS has set goals known as the 90-90-90 targets, which aim to ensure that by 2020, 90% of people living with HIV know their status, 90% of them are on antiretroviral treatment, and that the virus is suppressed in 90% of those on treatment .

“The major difference between Eshowe and SA's (overall) achievements lies in the second 90 — linkage to care: 94% of patients diagnosed in Eshowe were linked to care compared to 74% in SA,” said MSF's senior HIV TB adviser Gilles van Cutsem.

“Projects such as Eshowe show that 90-90-90 can be achieved, but with more resources. It’s all good and well to celebrate, but the reality of the future is that if there’s no increased international funding, Eshowe will remain a lone island of success,” he said.

About 3,800 men who have sex with men will receive a regimen of injections, director of the US National Institute of Allergy and Infectious Diseases ...
Companies
2 years ago

Race is on to find protection against HIV transmissions

Race is on to find protection against HIV transmissions