Health department scrambles to stop US cut in HIV funds 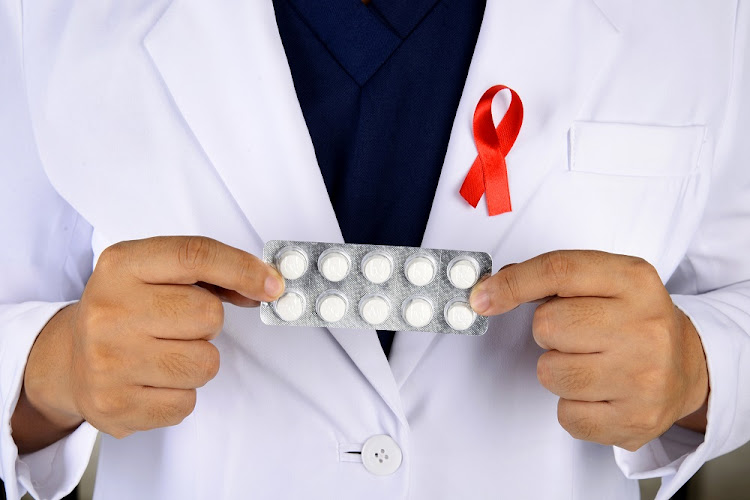 Top health department officials are set to travel to Washington later in April to try persuading the US not to slash its support for SA’s HIV/AIDS programmes.

The US is SA’s biggest international HIV/AIDS donor and has provided $6.23bn since 2004 through the President’s Emergency Plan for Aids Relief (Pepfar).

In a surprise move barely six weeks after announcing that SA was to get an extra $1.2bn to support its HIV/AIDS programmes over the next two years, US global AIDS coordinator Deborah Birx said Pepfar’s programmes are performing so poorly in SA that funding should be cut from the start of the next US financial year, which begins on October 1.

In a strongly worded letter sent to the US chief of mission to SA, Jessye Lapenn , on January 16, she described progress in Pepfar’s core treatment programme in SA as “grossly sub-optimal and insufficient to reach epidemic control”. More people stopped treatment than had started in 2018, Birx said.

“The Pepfar programme has demonstrated extremely poor performance in ensuring every person who is started on treatment is retained,” she wrote. Pepfar funding for the 2019 financial year should consequently be cut to $400m, she said.

Funding for the 2018 US fiscal year was about $670m, said the health department’s deputy director-general responsible for HIV/AIDS, Yogan Pillay.

Pillay conceded there are problems with SA’s capacity to retain patients who started treatment that were exacerbated as the programme expanded.

SA has the world’s worst HIV/AIDS epidemic, with 7.2-million people living with the disease at the end of 2017, according to UNAids. About 4.4-million patients are on treatment, considerably short of the government’s ambitions to reach 6.1-million by December 2020.

The department had been aware that a significant number of patients were not continuing treatment, but was nevertheless “surprised and concerned” when it saw Birx’s letter, Pillay said.

US health attaché to SA, Steve Smith, said SA is one of seven countries that received letters from Birx raising concerns about their Pepfar-supported programmes.

“We all recognise the urgency of the need to get epidemic control and the need for resources, but we also need to make sure those resources are effectively spent,” he said.

Smith said the funding figures in Birx’s letter to SA are preliminary and there is scope for an increase if SA can demonstrate that it is taking effective remedial action.

Pillay said health minister Aaron Motsoaledi has written to provincial health MECs and heads of department, directing them to step up their oversight of HIV/AIDS programmes.

They have been given a 10-point plan, which includes ensuring HIV patients start treatment the day they are diagnosed, and creating more pick-up points for patients to collect their medicines.

The national health department has also set up a “war room” called Phuthuma (which means hurry up in Zulu) to monitor data on HIV patients daily, he said.

Decriminalising sex work should be on election agenda

Formalising the industry would make it safer, writes Kholi Buthelezi
Opinion
2 years ago

US plan to cut global AIDS funding has SA on edge

US plan to cut global AIDS funding has SA on edge