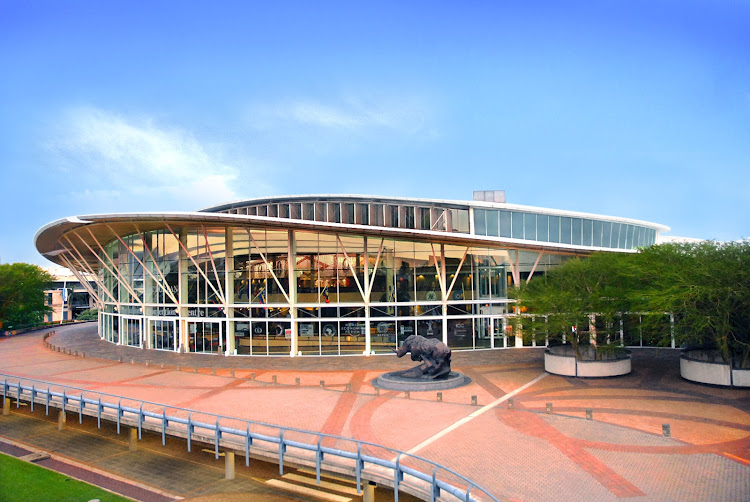 Set against the backdrop of blue skies, first-world infrastructure and surrounded by golden beaches, Durban’s award-winning International Convention Centre is celebrating 21 years of changing lives with its incredible track record of hosting some of the biggest conferences in the world.

The size and scale of these events were monumental, with 157 sessions and workshops held on the latest in HIV science, technology and advocacy. As a result, 42 awards and grants were announced for researchers and organisations in the field at the conference that brought together 22,000 attendees from 153 countries around the world. Welcoming the largest conference on any global health or development issue in Durban was a defining moment in the history of HIV/Aids and the city’s medical advancements.

This paved the way for the first United Nations Declaration on HIV/AIDS and the creation of The Global Fund, which aims to end the epidemics of HIV/AIDS, tuberculosis and malaria through funding and partnerships. It also saw two medical centres being built in Durban, allowing the city to extend the provision of life-saving medication and explore more healthcare opportunities.

Durban has proved, time and again, to be a world-class meeting place for global issues, business events and sport with the additional benefits of the warm Indian Ocean and one of a kind aquatic activities. This vibrant city is an obvious choice. Become a part of Durban’s change-makers and host your next conference in the friendliest city in South Africa.

This article was paid for by South Africa National Convention Bureau.