More than 100‚000 applications for Gauteng schools in four days 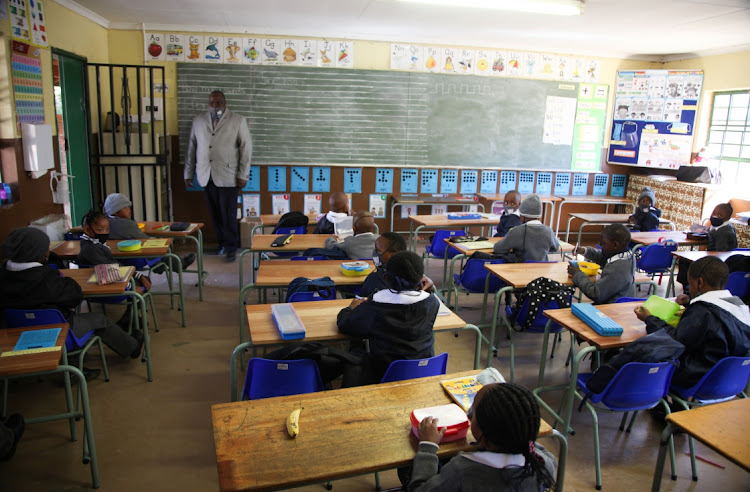 Gauteng education MEC Panyaza Lesufi has given the thumbs up to a two-phase application system for the province's schools.

The department recorded more than 100‚000 grade 8 applications in just four days after opening up the online system for the 2022 academic year.

Applications opened on Tuesday and the department said that by Wednesday‚ they had surpassed the 50‚000 mark‚ with more than 52‚000 successful applications being reached on the second day of the 2022 online admissions in Gauteng.

This year the department has split the application process into two phases. Phase one applications‚ which started on Tuesday and will end on September 3‚ are for parents and guardians whose children are currently in grade 7 at a public school in Gauteng and will be going to grade 8 in 2022.

Phase two applications will begin on September 13 and will focus on parents and guardians whose children will be going to grade 1 or grade 8 in 2022, but are not in a public school in Gauteng. This phase will end on October 8.

“We are vindicated that the two-phase process was in the best interest of both learners and parents‚” Lesufi said.

“Applications began smoothly on Tuesday‚ with some parents having to overcome a few challenges,” the department said in a statement.

By noon on Friday‚ the department had recorded 104‚504 successful applications. It said this milestone was indicative of the hard work put in by staff who are handling an average of 5‚000 calls a day at the education department's contact and walk-in centres.

DAVID BENATAR: Should vaccination be mandatory?

Remote teaching is useful in the African context, but face-to-face interaction has its place, says Henley Africa dean Jon Foster-Pedley
News & Fox
10 months ago
Next Article

‘No money’ to fix vandalised schools

‘No money’ to fix vandalised schools