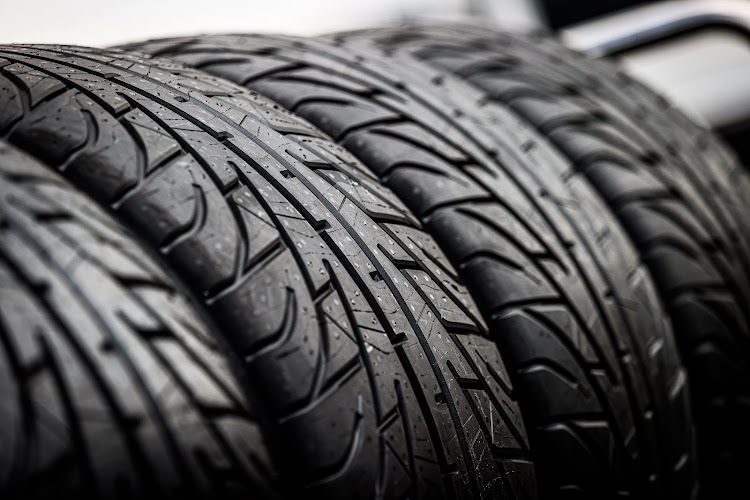 The issue of tariffs was thrown into stark relief on Tuesday when the department of trade, industry & competition suspended tariffs on chicken imports as food costs rise. And it’s interesting to note the backdrop of a recent tariff application by the SA Tyre Manufacturers Conference (SATMC) to the International Trade Administration Commission (Itac) for the imposition of additional duties on tyres imported from China.

No doubt this will concern every SA motorist and the taxi, bus and trucking sectors, which could be hit hard if additional duties are imposed on imported tyres.

The four large domestic tyre producers — Continental, Bridgestone, Goodyear, and Sumitomo, collectively known as the SATMC — maintain that their application to investigate the unfair trade caused by dumped imports of passenger, truck and bus tyres from China is part of a sustained effort to rescue the local tyre industry and related livelihoods.

Joining Michael Avery for this discussion is Charl de Villiers, chair at Tyre Importers Association of SA; Donald MacKay, CEO and founder of XA International Trade Advisors; and Theo Malele, spokesperson of the National Taxi Alliance. The SATMC was invited to participate, but declined.

The minister considered the rapid rise in food prices both locally and globally, officials say
National
2 weeks ago
Next Article