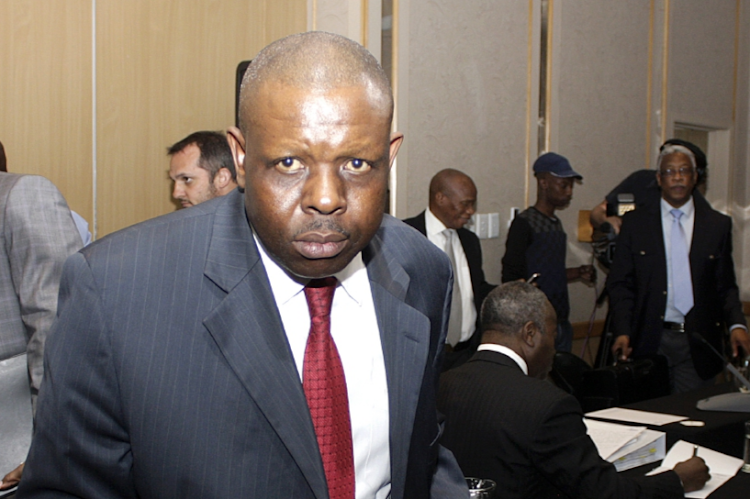 The judicial conduct committee (JCC) has ordered retired Constitutional Court justice Johann Kriegler to retract a statement made in March last year that Western Cape judge president John Hlophe was unfit to be a judge.

The ruling said the retraction must be in the form of an email to senior counsel Vuyani Ngalwana, who had laid a misconduct complaint against Kriegler about his public utterances on Hlophe.

Kriegler is the chairperson of Freedom Under Law (FUL), an NGO that has been particularly vocal on the saga involving a 2008 complaint of gross misconduct against Hlophe by all the then justices of the Constitutional Court — not including Kriegler, who had by then retired.

The complaint was that Hlophe had sought improperly to influence the outcome of cases, then pending at the apex court, related to corruption charges against former president Jacob Zuma.

In 2011, FUL successfully litigated in the public interest to overturn a judicial service commission decision that cleared Hlophe of the justices’ complaint.

Ngalwana was, in the early days of the complaint, one of Hlophe’s counsel. For most of the saga, he has not been involved as counsel, but has been a vocal public voice — especially on the social media platform Twitter, where he has a large following.

The ruling set out four public statements with which Ngalwana took issue. The complaints arising in three of these were dismissed, but Kriegler was found to have breached the Code of Judicial Conduct when, in March 2021, he said to TimesLIVE that Hlophe was unfit to be a judge.

This was before Hlophe was found guilty of gross misconduct by judicial conduct tribunal in April.

The statement “amounted to public criticism [by a judge of another judge] which is a conduct proscribed by article 11(f) of the code,” said Supreme Court of Appeal justice Dumisani Zondi, who is also a member of the JCC.

Zondi’s ruling said: “Note 11 (iv) states that courtesy and collegiality towards colleagues are indispensable attributes of a judge. The respondent’s utterances about his fellow colleague were unfortunate and were not germane to scholarly presentation made for the purpose of advancing the study of law which is an exception recognised by article 11(f).”

Zondi said it would not be appropriate to order an apology, given the complainant was “not a person about whom the statement was made”.

He also said he would not decide Kriegler’s point that Ngalwana’s complaint was made in bad faith or for ulterior motives. Instead, Zondi said he would “assume in [Ngalwana’s] favour, without deciding the point, that his complaint was ... driven by his belief that he would ‘always speak out against what he considers as being unjust or unfair’.”

FUL said Kriegler would not be commenting at this stage but a statement would be issued in due course.

In a letter to the JSC, he demands reasons for its decision to recommend his suspension.
National
2 weeks ago