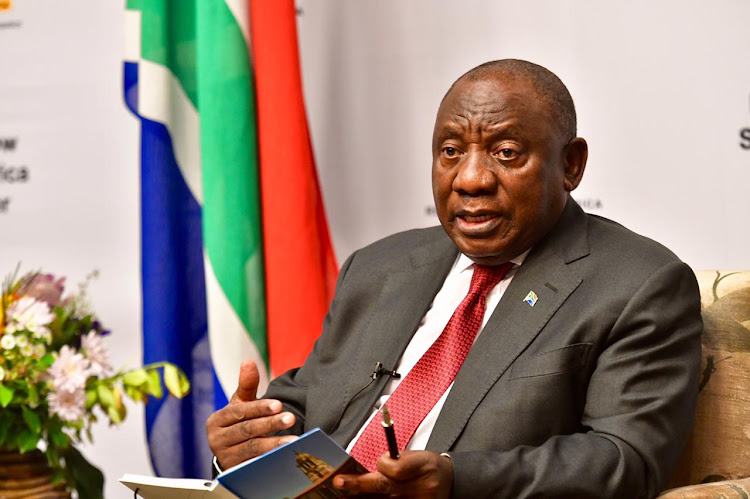 President Cyril Ramaphosa will address the nation at 8pm on Monday on the energy crisis, the presidency said on Monday.

“The briefing by the president follows a number of consultations within government and with stakeholders and energy experts outside government to find a collective solution to the energy crisis‚” the presidency said.

“The president has held consultative meetings with business‚ civil society‚ labour and leaders of political parties represented in parliament.”

Late last month‚ Eskom implemented stage 6 load-shedding and attributed it to an unprotected strike by employees at power stations.

Writing in his newsletter two weeks ago‚ Ramaphosa admitted load-shedding had disrupted the economy and caused hardship.

After working with relevant ministers and senior officials on additional measures to speed up efforts to increase electricity supply‚ government would soon complete the necessary work and consultations for this.

Economists have sketched a bleak picture of the economic affect of load-shedding, saying that stage 6 shutdowns have cost SA R4bn a day, dealing a substantial blow to  GDP. While power cuts have been scaled back, Eskom has said they are set to continue.  With TimesLIVE

Update: July 25 2022
This story has been updated with new information.

Eskom faces a major skills shortage, which has partly contributed to its recent failures to keep the lights on
National
2 weeks ago

BERNARD MOFOKENG: Timing is right to extend fuel rebates to other businesses