Eskom faces a major skills shortage, which has partly contributed to its recent failures to keep the lights on 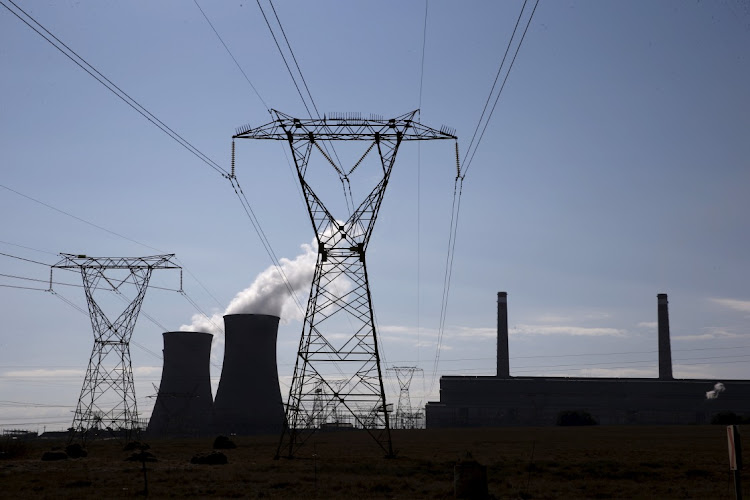 The hybrid work model, which was accelerated by the Covid-19 pandemic, allows workers to split time between the office and home, and is expected to become the new normal across the world, more so as fuel prices continue to skyrocket, making travel extremely expensive.

Eskom faces a major skills shortage, which has partly contributed to its recent failures to keep the lights on, threatening to push the country into a deeper economic crisis.

In a reply to a written question by the EFF published in parliament on Thursday, Gordhan said Eskom had largely been able to find and attract highly skilled and experienced talent in the open market, but that there were instances where the organisation battled to attract highly specialised talent due to reputational damage, affordability and the negative effects that operational performance has had on the Eskom brand.

“To remain competitive in the labour market, Eskom has resolved to review some of the cost-optimisation initiatives that seem to have a potentially adverse impact on Eskom’s EVP [employee value proposition]. Furthermore, the organisation has implemented several initiatives to improve skills attraction and retention, such as the hybrid work model, which has enhanced Eskom’s EVP, inclusive of cost savings for our employees,” Gordhan said.

Recently, Gordhan called on organisations to provide the necessary technical skills to help the government address the skills shortages at the power utility.

Trade union Solidarity has indicated that it is willing to assist, as the government battles to stabilise the ailing utility.

Eskom, which supplies virtually all of SA’s power, is hamstrung by staggering debt of nearly R400bn, with maintenance issues at its ageing power plants leading to bouts of load-shedding, which threaten economic recovery. In addition to the skills shortages — especially engineering expertise — and the high debt-servicing costs, it faces high expenditure on diesel for open-cycle gas turbines to augment generation capacity and to reduce load-shedding, and rising municipal arrears of about R36bn that threaten to cripple the utility.

In his reply to the question by the EFF, Gordhan said Eskom had a project in place to fill critical skills in operations, and had intensified mentoring and coaching, and technical training.

But due to financial constraints and other external factors such as Treasury guidelines, Eskom was restricted in its ability to fully utilise some of the employee value proposition tools at its disposal, including salary increases, performance bonuses and other employee incentives, he said.

Earlier in July, Eskom agreed to a 7% across-the-board wage deal with striking unions, adding R1bn-plus to its salary bill.

The pay-hike agreement will also see 28,374 Eskom employees in the bargaining unit getting a R400 increase in their housing allowance. It adds costs to Eskom, which survives off government bailouts, because its income is not enough to service its crippling debt pile.

The increase has been viewed as a setback for its turnaround plans, which include containing employee costs that have soared more than 60% over the past 10 years, to about R33bn.

Correction: July 22 2022
An earlier version of this article incorrectly said Gordhan had written to Solidarity, when he had made a general appeal to organisations.

SA does not have enough capacity to generate sufficient electricity for all of us, says spokesperson Sikonathi Mantshantsha
National
4 weeks ago

DA irate about Eskom’s bid for huge tariff hike as load-shedding is still a ...

DA irate about Eskom’s bid for huge tariff hike as load-shedding is still a ...