On a visit to the Centurion DLTC, Motor News found that most people had been waiting for between three and four months for their licences 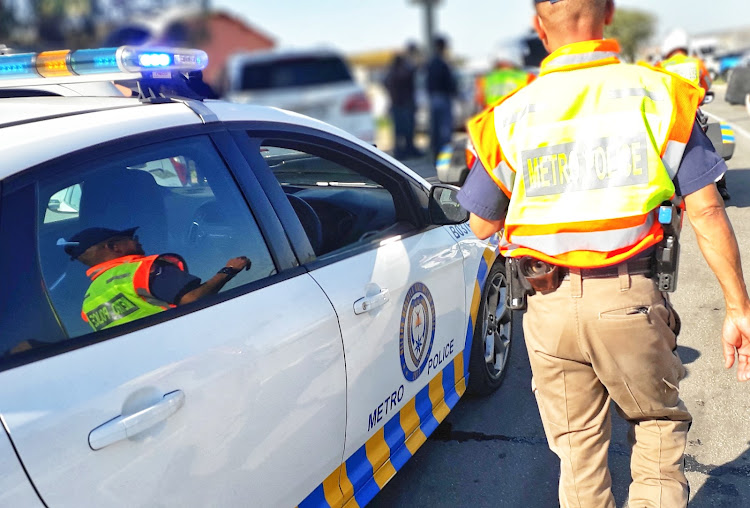 After thousands of drivers have reportedly been fined for driving with expired licence cards through no fault of their own, the backlog in printing licences has been cleared, the Road Traffic Management Corporation (RTMC) says.

RTMC spokesperson Simon Zwane says the bottleneck experienced between November 2021 and January 2022 due to a broken licence printing machine has been cleared and renewing a licence should take about six weeks. Motor News visited the Centurion Driving Licence Testing Centre (DLTC) this week, and most people who were collecting their licence cards reported that they had been waiting for between three and four months.

Before the printing machine broke, backlogs were caused by the closure of DLTCs due to Covid-19, faulty equipment and systems, as well as corruption where officials sold online block bookings for bribes.

Motorists had also complained of problems with the online registration system at https://online.natis.gov.za, but the RTMC says the system is functional and slots are available.

“Drivers can check by logging on to their profile on online.natis.gov.za. There is a dashboard on the landing page with a licence information summary,” says Zwane.

“By clicking on that, one is able to check the status of his or her driving licence. The online system did experience technical glitches. They were attended to and the system restarted successfully.”

He says drivers can also SMS their ID numbers to 33214, a service provided by the DLCA — the card production entity of the transport department. However, this service did not appear to be working when tested by Motor News.

A pile of driving licence cards ready for collection at the Centurion DLTC. Picture: DENIS DROPPA

Commenting on reports that more than 40,000 motorists had been fined in May alone for having expired licences, Zwane says these were drivers who did not have licences. Motorists are given leeway if they produce proof to a traffic officer that they have applied for a licence card renewal, he says.

Given the chaotic renewal system, there have been calls to extend the requirement to renew licence cards from every five years to every 10 years.

Civil society group AfriForum has announced legal action against the requirement to renew driving licence cards every five years in SA. The group says it plans to have the issue heard in court and has requested members of the public to contact the organisation if they have recently been punished or fined because of the transport department’s failures and have been driving without a renewed driving licence card.

“We don’t have a court date yet and the transport department is opposing the case,” says AfriForum’s Reiner Duvenage

“We expect it to be heard late this year or early in 2023, but we are very optimistic that we can win. Unfortunately, in the meantime people are still struggling because of the department’s failures.”

AfriForum has launched a website where members of the public can add their voices to support the court case.

Extension will deal with backlog of 1.2-million licences (42.4%) not yet renewed
National
11 months ago

Gauteng to replace outdated technology that is causing licensing chaos

Licensing centres closed in Tshwane after essential equipment is stolen

Licensing centres closed in Tshwane after essential equipment is stolen