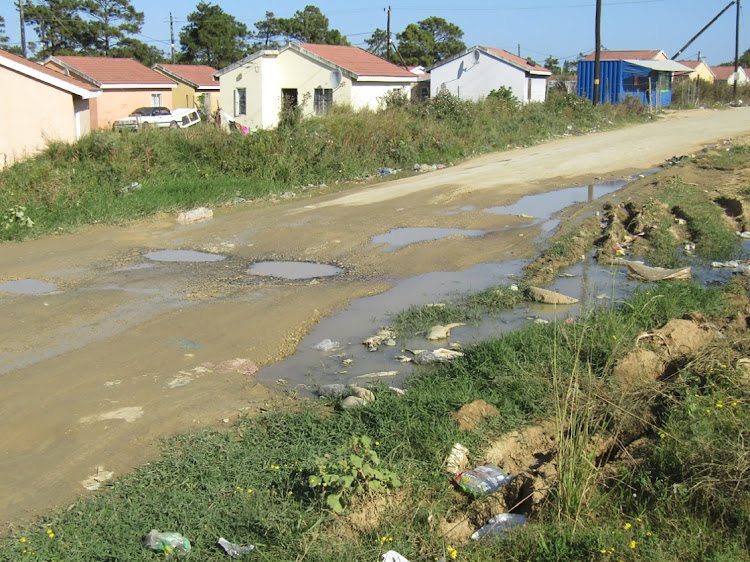 The DA has devised a turnaround strategy for financially distressed municipalities in the Eastern Cape, the sorry state of which hampers the delivery of services.

DA MPLs recently embarked on a two-week oversight visit to 13 municipalities to speak to their public representatives, business forums and civil society about issues affecting the people due to maladministration.

This prompted the party to come up with ways to assist the affected councils in turning around their situation to ensure they are able to function optimally in delivering services.

“The state of our municipalities is the major driver of outward migration of the population of this province, which not only impacts on the economy but also the equitable share that is received by municipalities,” DA MPL Bobby Stevenson told a virtual media briefing.

“The latest statistics [Stats SA report] show that there’s been a net increase in the outward migration between 2016 and 2021 of 390,000 people.

In its proposed turnaround strategy, the DA suggested that municipalities should:

• Improve revenue collection, which has a direct effect on the cash flow;

• Ring-fence the electricity department to ensure payments are made to Eskom, and that repairs and maintenance of electricity infrastructure are carried out;

• Identify additional revenue streams such as traffic fines, licensing permits and leases; and

• Ensure that service charges and tariffs are cost-reflective.

DA MPL Vicky Knoetze, who sits on the co-operative governance portfolio committee, said: “Most of these affected municipalities are under government intervention. It has been proven … that placing them under administration does not help.

“Enoch Mgijima has had three different administrators and its situation is still the same. The intervention is not supposed to be implemented indefinitely but should have a time frame, but we find that these councils never come out of administration.

“This is because the administrators are not willing to make the difficult decisions that touch on cadre deployment, which is another major issue.”

Where has the money gone, asks leader of the shack dwellers’ movement
National
3 weeks ago

Tshwane to attach Madibeng’s bank account due to huge debt

City of Tshwane coughs up R876m in debt owed to Eskom