Diesel for generators has cost Baragwanath hospital R3.4m in less than seven months 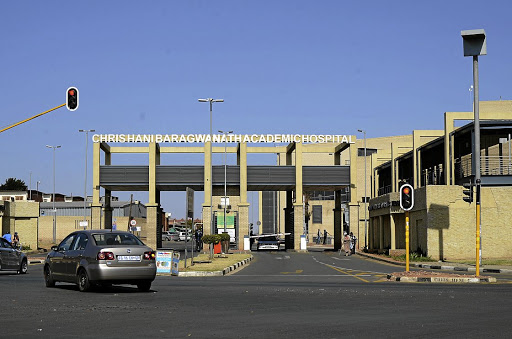 Chris Hani Baragwanath Academic Hospital has spent R3.4m on diesel for its emergency generators so far in 2022.

Gauteng health MEC Nomathemba Mokgethi made the disclosure in a written response to questions by Jack Bloom, DA Gauteng health spokesperson, in the Gauteng legislature.

Mokgethi responded that there was one generator that failed because of battery failure.

Bloom said the high costs of feeding the generators strengthened the case for all public hospitals to be exempt from Eskom load-shedding.

“It’s a pity the hospital has to spend so much money on diesel to keep essential functions going when power is cut. The generators only provide power for emergency operations so elective surgery has to be cancelled with devastating effects for patients on long waiting lists.”

BIG READ: The fall of the once great city of Johannesburg

The powerful city is in the throes of a mortal crisis and is steadily and sadly dying before our eyes, writes Ebrahim Harvey
Life
3 weeks ago

In addition to providing generators and solar energy, some landlords will be wheeling electricity from solar panels in their portfolios
Companies
4 weeks ago
Next Article