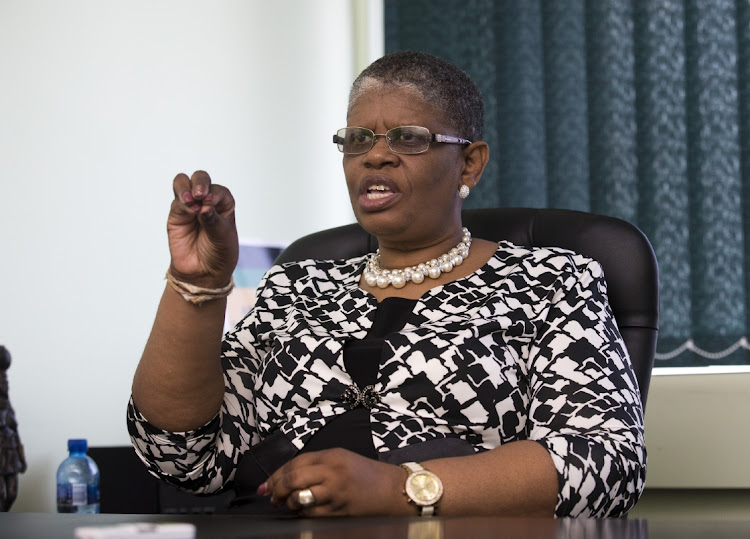 The trial against former eThekwini mayor Zandile Gumede and 21 others charged with racketeering, fraud and corruption relating to R320m spent by the city on an “illegal” Durban Solid Waste (DSW) contract, is going nowhere fast.

While it was scheduled to proceed in the Durban high court on Monday and run until the end of August, lawyers for Sandile Ngcobo, deputy head of supply chain management, Bagcinele Cynthia Nzuza, the wife of suspended municipal manager Sipho Nzuza who is also an accused in the matter, and Zithulele Mkhize , whose company Uzuzinekele Trading allegedly benefited from the illegal contract, all said their clients did not have enough money to pay legal fees.

Judge Sharmaine Balton said the trial should begin during this court session.

“We cannot have this hanging in the air,” she said.

“This trial may take more than a year. The accused who are ready to proceed are being prejudiced and I have to consider the interests of justice.

“All the accused who have not sorted out their financial affairs must resolve this.”

She directed that all the legal representatives and state prosecutors attend a further pretrial hearing on July 27 and that the trial begins on August 1.

ANC leadership race in KZN turning into a fierce contest

Mbalula throws down the gauntlet: Jacob Zuma should step aside

ANC turns a blind eye to the former president, says transport minister, who wants him barred from party activities
Politics
1 month ago
Next Article