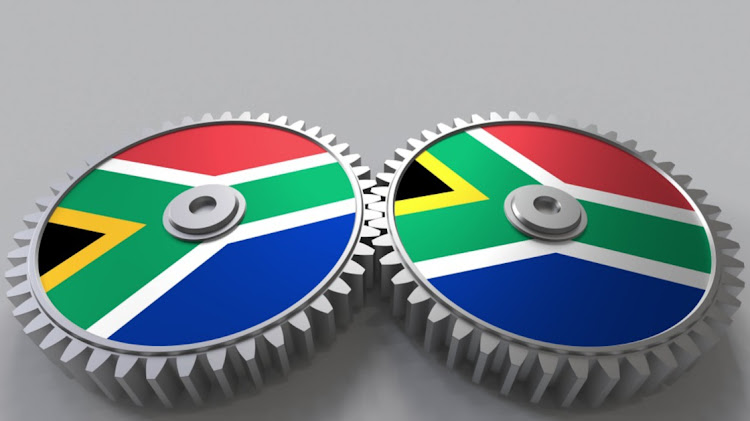 The National Treasury has recorded an improvement in the payment of invoices by the government to service providers — it is now within 30 days in the 2021/2022 financial year.

Small and medium enterprises have been complaining about the late payment of their invoices by the government, which they say often resulted in many of them going out of business.

But there has been a big turnaround in the past financial year after promises by President Cyril Ramaphosa and the government. The number of invoices paid 30 days after reception by national and provincial departments in the 2021/2022 financial year amounted to 401,691 with a rand value of R33.7bn.

The number of invoices older than 30 days and not paid by national and provincial departments at the end of March amounted to 67,862 with a rand value of R6.1bn.

The Treasury said late payments of suppliers’ invoices have a negative effect on efforts to meet social and economic challenges in the country.

“To ensure that supplier operations continue without strain and financial difficulties, government institutions are urged to pay their suppliers on time and not contribute to the dire effects of the [Covid-19] pandemic that has already put a strain on the financial sustainability of SMMEs [small, medium-sized and micro-enterprises].”

It has recommended the inclusion of timely payments to the performance agreements of accounting officers, CFOs and other officials working in this area.

It has also recommended the institution of disciplinary action against officials who fail to comply with the requirements and made the payment of suppliers within 30 days a standing agenda item at every executive committee meeting of departments.

Luxe loses two directors — and its results are still late

In addition to providing generators and solar energy, some landlords will be wheeling electricity from solar panels in their portfolios
Companies
1 month ago