Denel, which has been struggling to pay debtors and employees, was allocated R3bn to cover interest payments on debt in the February budget 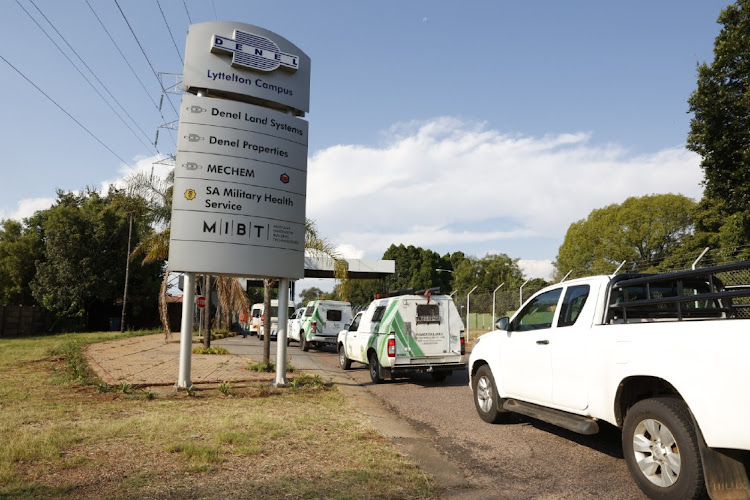 The National Union of Metalworkers of SA (Numsa) will march to the department of public enterprises on Friday. It says workers at Denel’s Pretoria Metal Pressings (PMP) have not been paid for the past three months.

Numsa spokesperson Phakamile Hlubi-Majola said among demands are that full payment of outstanding salaries be made.

Hlubi-Majola said workers had not been paid for April, May and June, and fear they will not be paid at the end of July.

Denel, which was hollowed out by state capture and has been struggling to pay employees and debtors, was allocated R3bn to cover interest payments on debt in the February budget.

In February, the Johannesburg labour court ordered the entity to pay R90m in salaries outstanding since April 2020 within 10 days. When no payments were made, Solidarity obtained warrants of execution to attach some of the arms manufacturer’s assets, as well as money in two Denel bank accounts.

Solidarity is holding the first of several auctions of Denel assets on Friday.

“This auction covers only a small part of our claim ... more auctions will follow until we finally obtain the full amount,” said Helgard Cronjé, deputy general secretary of the public sector at Solidarity.

According to the union, some Denel employees have had to make do with only partial and sometimes no salaries for more than two years.

“Denel has taken away far too much from our members. It is unacceptable that ordinary workers have to sacrifice their livelihoods simply because of the indecision and negligence of the company’s shareholder, the state. This is intolerable and steps must be taken against this,” Cronjé said.

“The message is now clear: if Denel does not want to pay, then we will get our members their due through the seizure and auctioning of Denel’s assets.”