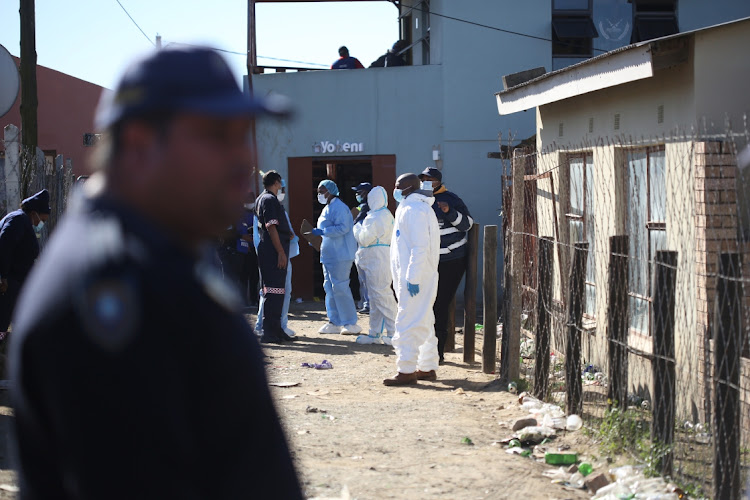 The owner of East London’s Enyobeni tavern and two employees have been arrested as the forensic investigation into the deaths of 21 teenagers continues.

Brig Tembinkosi Kinana said the three were arrested at the weekend and on Tuesday afternoon by a team of detectives working on the Scenery Park tragedy, when patrons collapsed and died on June 26 .

The owner is expected to appear in the East London magistrate’s court on August 19 in connection with these charges.

Two employees have been given an option of a fine in terms of the act. Should they fail to pay, they will be required to appear in the same court.

The forensic investigation into the cause of death is ongoing. Kinana said the results would be made available to the affected families “at an appropriate time and conclusion of the investigation”.

“Just as we said in the beginning, investigation is a process and needs to be treated with extreme care and wisdom so that we can achieve the desired outcomes. This is the beginning of work we are doing behind the scene,” Mene said.

As authorities search for the gunmen, the national police commissioner and police minister will conduct a site visit to the Soweto crime scene
National
4 weeks ago
Next Article

JUSTICE MALALA: Is this the third force v2.0?

JUSTICE MALALA: Is this the third force v2.0?