Some attendees shouted accusations that Gordhan was failing to fix SOEs, including Eskom, and called for his resignation 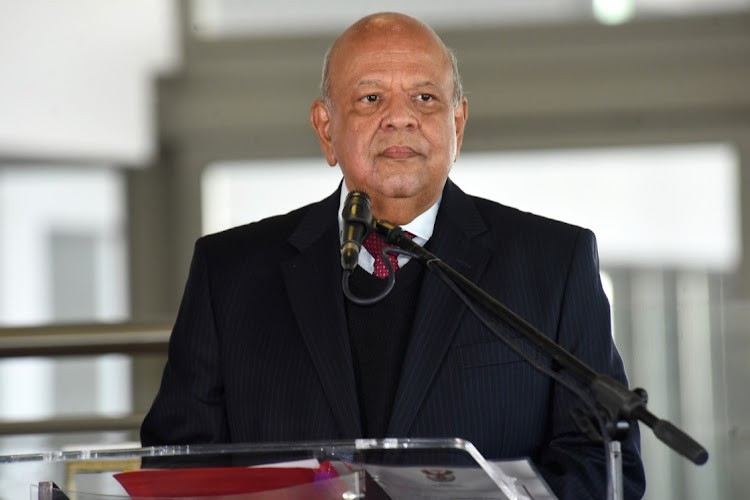 Public enterprises minister Pravin Gordhan was heckled by attendees at a public lecture in Johannesburg on Thursday evening.

Gordhan was speaking about the reform of state-owned enterprises (SOEs) at an event hosted by the Wits School of Governance as part of the university’s centenary celebrations.

The lecture descended into chaos when some attendees shouted accusations that he was failing to fix SOEs, including Eskom, and called for his resignation.

The department of public enterprises on Friday condemned the “unruly behaviour of a small clique” who were determined to disrupt the public lecture.

“The conduct by the disruptors posing as guests was appalling, to say the least.”

The department said the aim of those who disrupted Gordhan was not to engage but to intimidate.

“The minister was waiting for questions. He waited until the end. Instead he was the target of a vitriolic, racist attack,” the department said.

“Let us repeat, we will not be intimidated nor threatened by their well-orchestrated performance. We will continue to engage stakeholders all over our country without fear so all South Africans know the truth about corruption and the corrupt.”

During his address, Gordhan warned of  the risk of “state capture 2.0” by people determined to continue to plunder state resources for their own benefit.

The workers had become used to calling the shots. They feel they no longer have that influence — and they don’t like it
Opinion
1 month ago

NATASHA MARRIAN: ANC’s merry blame game continues amid crisis of its own making