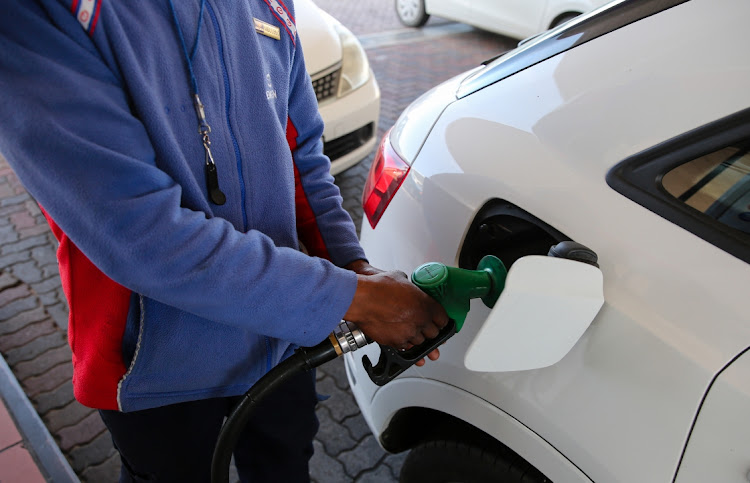 Deregulation of the retail fuel industry will happen over time and will come with restrictions, the department of mineral resources & energy has said. It would include preventing service stations from doing away with petrol attendants by converting to a self-service model.

Responding to concerns raised by the retail fuel industry during a two-day conference in Johannesburg, the deputy director-general for minerals and petroleum regulations at the department, Tseliso Maqubela, said the timing was not right to consider wide-scale deregulation of the industry.

“Deregulation has always been an aspiration of government, and at the right time this will be a reality,” he said. However, it was not advisable to do so “in the middle of a war”, he said, referring to Russia’s invasion of Ukraine which had sent global energy markets into turmoil.

Maqubela said the record fuel prices in SA were not because of levies and taxes but were due to the high price of oil, and that the outlook for lower oil prices was bleak.

Oil prices rallied to $123 per barrel this week, their best levels since March 9, amid ongoing global supply disruptions caused by the war in Ukraine and increased demand from China, which is emerging from its Covid-19 lockdown, and from northern hemisphere countries that are heading into their peak driving and travel season.

“Cutting off the Russian Federation from global oil supply is a mistake because developing countries are the biggest losers,” Maqubela said.

In a new round of sanctions against Russia, announced by the EU earlier in June, the region said it would cut Russian oil imports by sea, or about two-thirds of imports from Russia.

Maqubela confirmed an earlier announcement by the department and National Treasury that the government was moving forward with consultations to remove the price cap on 93-octane unleaded petrol. If implemented, the departments argued, the move would partially deregulate the market, introduce more competition at the pumps and offer further relief to hard-pressed motorists.

But he said that deregulation of ULP 95-grade petrol, the main petroleum product imported into SA, “has not been mentioned”. In addition, “we do not foresee any situation where self-service will be allowed, so the threat to jobs [due to deregulation] will not materialise”.

Reggie Sibiya, CEO of the Fuel Retailers Association, said at the conference on Wednesday that deregulation of the industry would put more pressure on retailers to cut margins by putting them in competition with each other. This  could affect profitability, placing in jeopardy about 83,000 jobs at 4,800 retail service stations.

Hitting back, Maqubela told the conference he believed the retail margin on fuel was “fair” and that the industry’s problems didn’t stem from too-low margins but rather from the effect of illegal activity such as wholesalers selling fuel directly to the public. He also mentioned the unlawful adulteration of fuel with illuminating paraffin by unscrupulous service station owners.

Industry association says restructuring will do little to alleviate prices, as evidenced by the unregulated UK market where petrol is more expensive ...
National
3 weeks ago

Searches for hybrid and electric cars are gaining momentum, both trending upwards
National
3 weeks ago