This is the first time a member has been expelled 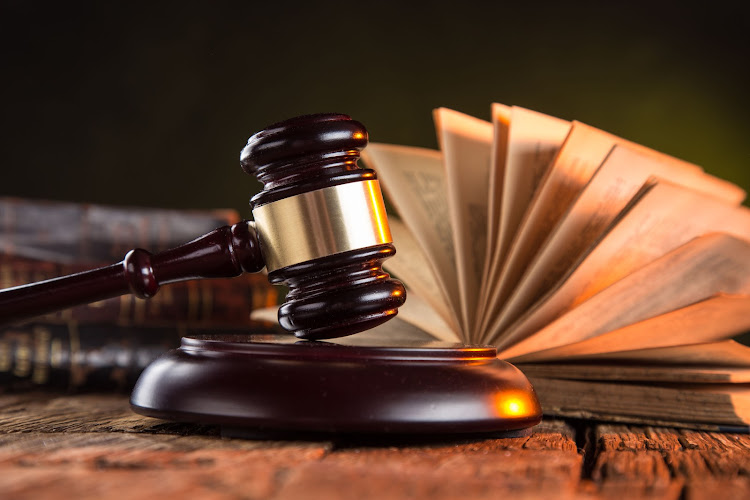 The Press Council of SA said the SA Jewish Report refused to obey rulings against it. Picture: 123RF/LUKAS GOJDA

The SA Jewish Report has been expelled from the Press Council of SA (PCSA) with immediate effect.

This is the first time in 20 years the council has expelled a member.

The SA Jewish Report was established in 1998 and caters to the Jewish community in SA.

Press Council chair judge Phillip Levinsohn said the decision was taken after lengthy correspondence and after the SA Jewish Report had refused to obey the rulings against it.

“The SA Jewish Report appealed the ruling by acting ombud Johan Retief in the complaint, SA BDS Coalition and GIWUSA v SA Jewish Report, but their application for leave to appeal was dismissed by judge Ngoepe,” Levinsohn said.

The complaint was lodged by Hassen Lorgat of the Palestine Solidarity Alliance on behalf of the SA Boycott Division and Sanction (BDS) Coalition and the General Industrial Workers Union of SA (Giwusa), after a cartoon on the Clover dairy labour dispute was published on their respective social media pages.

At the time Israel’s Central Bottling Company was given the go-ahead to take over Clover.

BDS Coalition is a movement for organisations in SA advocating for the withdrawal of Israel from the occupied Palestinian territories.

The complaint was that the publication labelled them as anti-Semites.

Levinsohn stated that the council spent time and effort corresponding with the SA Jewish Report in an attempt to resolve the issue.

“They then refused to publish the ruling against them. SA Jewish Report also abandoned a second complaint, SA BDS Coalition vs SA Jewish Report, after losing another application for leave to appeal by judge Ngoepe.”

This application was brought by SA BDS after an article published in Jewish Report on April 15 2021, with the headline: BDS attack on Unterhalter ‘defamatory and shameful’.

Levinsohn said: “The SA Jewish Report then attempted to withdraw from the Press Council rather than publish the rulings. You cannot do that.

“It is a great pity that we have had to expel them, but we cannot tolerate a member of the Press Council wilfully refusing to obey rulings of the press ombud and the chair of appeals.

“The Press Council is a voluntary, co-regulatory, public-dominated body which, inter alia [among other things], mediates and adjudicates complaints against its members in terms of the press code.”

He said the press code is there to ensure ethical, fair, journalism.

“Those who join the PCSA commit to being bound by, and to publish, rulings of the press ombud and the press council’s appeals bodies. Parties who are dissatisfied with press ombud’s rulings have the right to take them on appeal to our appeals panel, headed by an eminent, retired judge, and if still unhappy can take the process on judicial review.

“What our member publications cannot do is simply refuse to publish rulings against them. Compliance by members is essential. To refuse undermines the Press Council and is unfair to the complainants.”