That ends a dispute that dates back to 2014 and has its roots in a R4.5bn project to build a new stadium for the 2010 Soccer World Cup 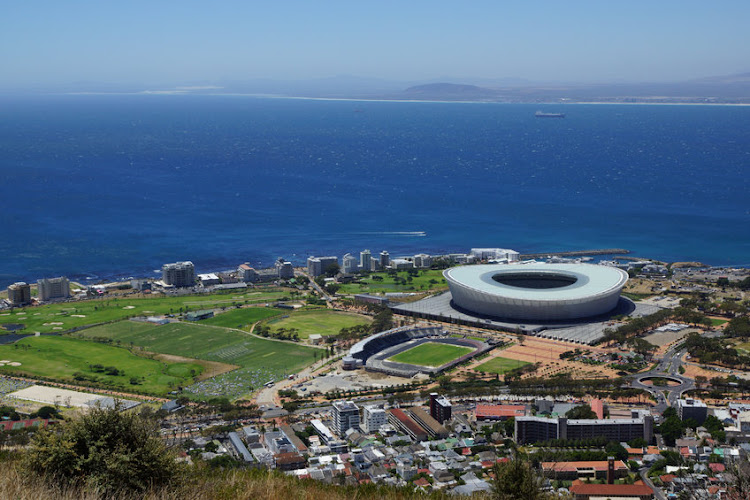 The City of Cape Town and three construction companies it accused of collusion and bid-rigging on the Cape Town Stadium have reached a settlement which ends a R430m high court damages case.

In a joint statement on Wednesday, the city council, WBHO, Stefanutti Stocks and Aveng Africa said the settlement includes a payment of R31.3m by each contractor to the council.

WBHO and Stefanutti Stocks also committed to corporate social investments projects in Cape Town. Aveng no longer has a construction business in SA.

The settlement ends a dispute that dates back to 2014 and has its roots in a R4.5bn project that began in 2007 to build one of SA's new stadiums for the 2010 Soccer World Cup.

Cape Town Stadium was one of 15 projects covered by a settlement agreement with one of the companies, Group Five.

In December 2006, the commission said, Group Five colluded with WBHO Construction to submit a “cover price” on the stadium tender designed to ensure it would not be accepted.

The tender was awarded to the Murray & Roberts (M&R)/WBHO joint venture and the project was completed in December 2009. The World Cup kicked off at the stadium in June 2010.

Wednesday's joint statement said the three companies being sued had “engaged positively with the City of Cape Town”.

“Since 2010, the SA construction sector has contracted in scale and capacity, with limited infrastructure spend by government over the past decade, compounded by the lacklustre economy and the Covid-19 pandemic.

“These challenges have seen several industry failures while others, including Aveng, have divested of their SA construction businesses.

PARKS TAU: The kind of Gauteng we want by 2030 is one where no-one goes to bed hungry

Increases only appeared to be orchestrated, say major manufacturers in price-fixing case
National
4 months ago
Next Article

NPA and SIU get more funds to deal with graft

NPA and SIU get more funds to deal with graft