Joburg ANC delays elective conference to end of May

The postponement comes a day after one of the contenders for regional chair, Mpho Moerane, was involved in a car crash 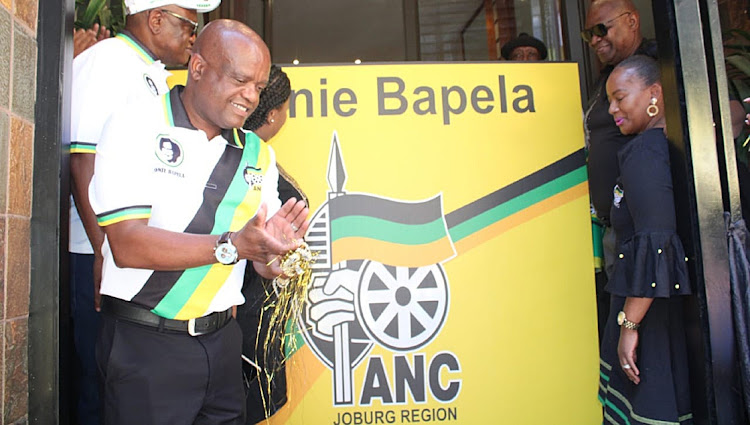 The ANC in Johannesburg has postponed its regional elective conference scheduled for this weekend. The conference will be held at the end of May.

This comes after the regional task team failed to conclude all the disputes relating to the credentials of delegates.

Credentials relate to delegates eligible to attend and vote at the conference. These are usually a bone of contention at ANC conferences at national, provincial and regional levels.

The postponement also comes a day after one of the contenders for regional chair, Mpho Moerane, was involved in a car crash. He is said to be out of danger and recovering in hospital.

On Tuesday, the regional task team decided to postpone the conference to May 27, 28 and 29, its co-ordinator, Dada Morero, said.

“We have decided to postpone to allow the disputes to go through. We thought we would finish them by [Tuesday], but there are branches that have to rerun, about four of them, so we will let them run and allow for appeals next week, then on the 27th we sit.”

Morero, who is also contending for the regional chair position, said the postponement was not linked to Moerane’s car accident.

“It’s not in relation to the hospitalisation of Mpho, because I think even if Mpho was not hospitalised we would still postpone because there are disputes.”

Moerane and Morero are expected to go head-to-head at the regional conference. The former friends allegedly had a fallout six months ago over the mayorship of the City of Johannesburg after the local government elections.

Eastern Cape joins Mpumalanga, Limpopo and the Northern Cape in backing the president
National
1 week ago
Next Article