Court judgment threatens the financial stability of the Independent Regulatory Board for Auditors, MPs are told 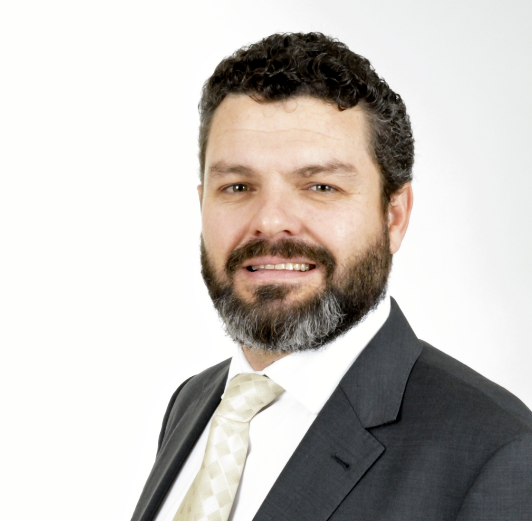 The financial stability of the auditing profession’s regulator has been placed in jeopardy by a court judgment which, if not successfully appealed, will require it to repay auditors just more than R60m in fees that were set aside, MPs were told on Tuesday. This is almost half of its annual budget.

If the Independent Regulatory Board for Auditors (Irba) loses its appeal against the judgment, it would have to rely more on funding by a fiscally constrained National Treasury. Irba has written to the department about what will happen in the event of a defeat.

About 70% of Irba’s budget comes from fees paid by more than 3,000 auditors which have increased by above inflation annually. About 30% comes from the government, but this contribution has not grown in line with inflation.

Last month the North Gauteng High Court found in favour of the East Rand Member District of Chartered Accountants in setting aside a range of fees prescribed by Irba during 2019/2020 and 2020/2021 including assurance work fees, tax practitioner-related fees and penalties and administrative fees.

The court also set aside Irba’s removal of the 50% fee concession for registered auditors older than 65 years and the above-inflation increases as they relate to the annual renewal of registration, reinstatement of registration and re-registration.

Responding to questions by DA MP Dennis Ryder during a meeting of the National Council of Provinces select committee on finance, Irba acting CEO Imre Nagy said if Irba had to repay an estimated R60m to auditors this would represent a “huge chunk” of its budget of R100m to R150m a year. The impact would be even greater if the judgment is applied to other financial years.

He noted that Irba’s current funding model is “unsustainable” to fund its core mandate and to cater for its expansion.

The head of Irba’s legal department, Rebecca Motsepe, noted that the judgment threatens Irba’s financial stability and it has written to the Treasury about what will happen if it loses its appeal.

Irba chairperson Fulvio Tonelli told MPs that if Irba lost the appeal — it believes the court judgment was wrong in material respects — this would have a significant effect on its ability to operate and increase its reliance on the Treasury in a constrained fiscal environment.

Irba is also in urgent and continued engagement with the Treasury on executive pay to prevent the loss of highly experienced and senior executives, Tonelli said.

The Irba presentation to the parliamentary committee touched on a range of other issues, including 16 cases opened against auditors arising from the reports of the Zondo commission. It also that investigations into a number of high- profile public interest cases will be finalised this year.

With the number of investigators raised from four to nine, Irba hopes to clear the backlog of its cases within the next 18 months, Nagy said.

He stressed that Irba wants to restore public confidence in the auditing profession by taking disciplinary action against auditors guilty of wrongdoing. Irba anticipates completing its investigation into the Tongaat Hulett accounting scandal in December.

Research by Irba has shown that 61% of JSE-listed companies are already in compliance with mandatory audit firm rotation, which becomes effective on April 1 2023. Those not already complying have indicated they are on track to comply.

ROB ROSE: Why the Tongaat charges are ‘unprecedented’

Never before has an auditor been criminally charged for being asleep at the wheel. This changes everything
Opinion
3 months ago

Oceana investors could get answers on forensic probe this week

Oceana investors could get answers on forensic probe this week