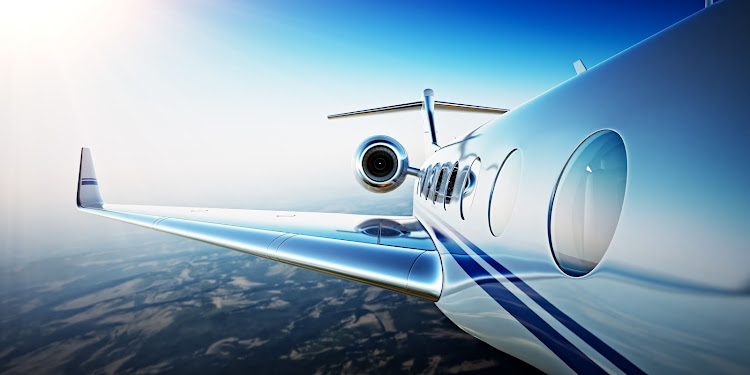 The government says emergency contingency measures have been implemented to ensure a steady supply of jet fuel at OR Tambo International Airport in Johannesburg amid fears the crisis could derail the recovery of the aviation industry.

Supplies of jet fuel to OR Tambo, one of Africa’s busiest airports, have been curtailed in recent weeks due to flood damage to railway lines in KwaZulu-Natal, which interrupted transport. The shortage of jet fuel has disrupted the schedule of airlines, especially international carriers, forcing them into refuelling detours, potentially increasing their costs.

The transport department said at the weekend supplies of jet fuel will come through a special pipeline consignment. A ship carrying a consignment of fuel arrived at the Durban Port on May 5.

“The process to pump the fuel into the [Sasol’s Sasolburg] Natref refinery will then begin, [which will then be piped to OR Tambo] to ensure availability of jet fuel [for] aircraft at OR Tambo International once the quality control process is concluded,” the department said.

SA depends on jet fuel supply through both local production and imports, the SA Petroleum Industry Association (Sapia) says. But rail deliveries have been paused as a result of extensive damage to railway lines in KwaZulu-Natal.

Transnet Freight Rail is pushing to get a portion of the rail system between Durban and Johannesburg operational from mid-June, which will restore at least 50% of the normal rail capacity from the coast.

The Airports Company SA (Acsa), which runs SA’s airports, has said that overall stock levels at OR Tambo are stable. Acsa has further indicated that an expected volume of about 20-million litres of jet fuel will come through a special pipeline consignment. Airlines are responsible for procuring their own fuel, and Acsa provides storage.

Acsa recently issued a notice to formally notify international and domestic airlines across the globe, where necessary, to refuel from other airports in the country.

Transport minister Fikile Mbalula said airlines are working with Acsa to ensure there are no disruptions to their operations, “by making technical stops to refuel at other airports” such as King Shaka International Airport in Durban.

Aaron Munetsi, CEO of the Airlines Association of Southern Africa, which represents all big carriers in SA and the region, said that while the fuel situation at OR Tambo remains critical, there are signs of improvement.

The association “is in daily contact with Acsa and Sapia. The latest report [from May 6] indicates that the airport now has 6.4 days worth of fuel stock at current demand levels and should not present a problem for the fuel suppliers to the airlines,” Munetsi said.

He said so far domestic and regional flights have not been affected, partly because they can easily refuel at other local airports.

Acsa CEO Mpumi Mpofu is scheduled to speak at a media conference on Monday to update SA on the jet fuel matter at OR Tambo.

Jet fuel is running low after the KZN floods damaged railway lines, but SAPIA, now looking for alternative supply, says the situation is not yet ...
National
1 month ago