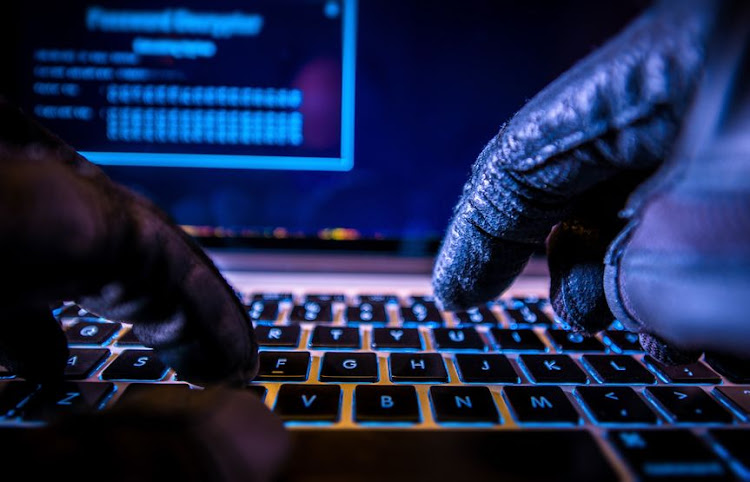 SA is among the top 10 countries found to have experienced the most cybercrime in 2021, according to research by cybersecurity company Surfshark.

The overall numbers in SA, which ranked sixth, are significantly lower than the UK’s, which topped the overall cybercrime density list for the second year in a row.

“As more of our lives become digital, the chances of falling victim to online crimes grow every year. Since 2001, the online crime victim count increased 17 times, and financial losses grew more than 400 times, from $2,000 to $788,000 losses per hour,” said Surfshark CEO Vytautas Kaziukonis.

Kaziukonis said the privacy and cybersecurity landscape will change rapidly over the next several years.

“Now is a good time to focus on personal cybersecurity hygiene to stay safer online.”

According to Surfshark’s study, phishing continues to be the most common cybercrime for the third year in a row.

However, on average, phishing victims lost the least amount of money ($136 per victim), while people who fell victim to investment fraud lost the most ($70,811 per victim on average).

Investment fraud had the highest financial impact in total on its victims; people lost about $1.5bn this way in 2021.

The research showed malware and ransomware attacks are becoming more exclusive to businesses with about 4,500 victims in 2021.

A zero-day exploit is a cyberattack targeting a software vulnerability that is unknown to the software vendor or to antivirus vendors.

Surfshack said cybercrime is on a constant rise.

What if your cybersecurity could evolve as quickly as cyberthreats do?

SPONSORED | Trellix's 'living security' approach gives companies a greater level of resilience to threats — without having to expand their internal ...
Business
1 month ago