Eskom’s system is old and unpredictable, and SA must understand, Jan Oberholzer says

Eskom is ‘trying our best to match capacity to demand, but we have an unreliable and unpredictable system’, the Eskom CFO says 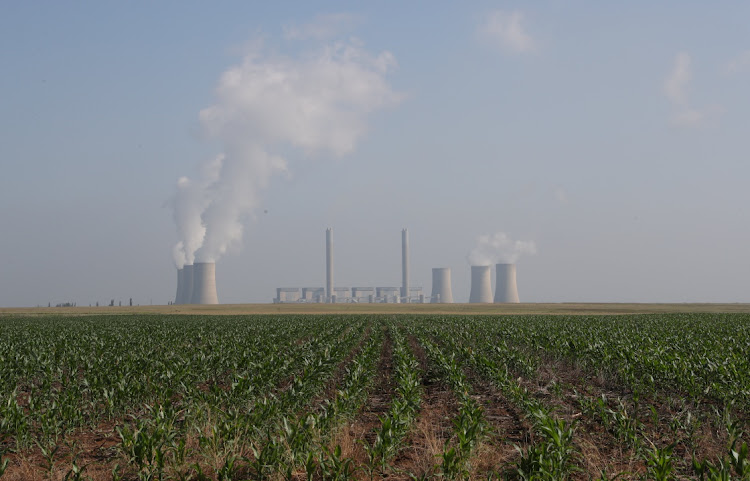 SA needs to understand that Eskom’s system is “old and not maintained the way it was supposed to be”, the power utility’s CFO, Jan Oberholzer, said on Wednesday.

Addressing the media after the implementation of stage 2 load-shedding on Tuesday afternoon, Oberholzer said the system had been “unreliable, unpredictable and in the red for years”.

“We need to take these units down for planned maintenance and we don’t have the luxury, because of the country’s demands. We are trying our best to match capacity to demand, but we have an unreliable and unpredictable system. We will try our utmost to not load-shed the country. It does not take away that there is a high risk of load-shedding in the winter.”

Oberholzer and CEO Andre de Ruyter said stage 2 load-shedding would remain in place until 5am on Monday.

EThekwini municipality, which was hit by devastating floods, would be exempt from load-shedding.

De Ruyter said the peak demand for Wednesday night was 30,603MW, but only 29,004MW was available. “What that means is we have a deficit between demand and availability.”

The power utility said on Tuesday the load-shedding was caused by a shortage of generation capacity owing to delays in returning generators to service as well as breakdowns of nine generators.

Since Monday, a generation unit each at Lethabo, Tutuka, Ingula, Drakensberg and Arnot, as well as two units each at Hendrina and Matla power stations suffered breakdowns. Delays in returning generators to service at Arnot, Kendal and three units at Tutuka power stations added to the capacity constraints.

Oberholzer said user demand changed in April as the winter profile comprised a high morning peak, and which then became higher in the evening.

Industrial users’ highest usage was in late May. “We usually ramp down on maintenance.”

He said reliability maintenance was an ongoing process.

Since January 1 this year to end of April, there have been 25 days of load-shedding. Stage 4 load-shedding has been implemented on four days since the start of 2022.

A legislative act allowed the ANC into the Eskom engine room and the rest, as they say, is history
Life
2 weeks ago

State-owned utility will start a fresh round of stage 2 power cuts as it loses 2,000MW
National
2 weeks ago
Next Article