State capture inquiry chair Raymond Zondo says those who benefited should not just be prosecuted; they must pay back the stolen money 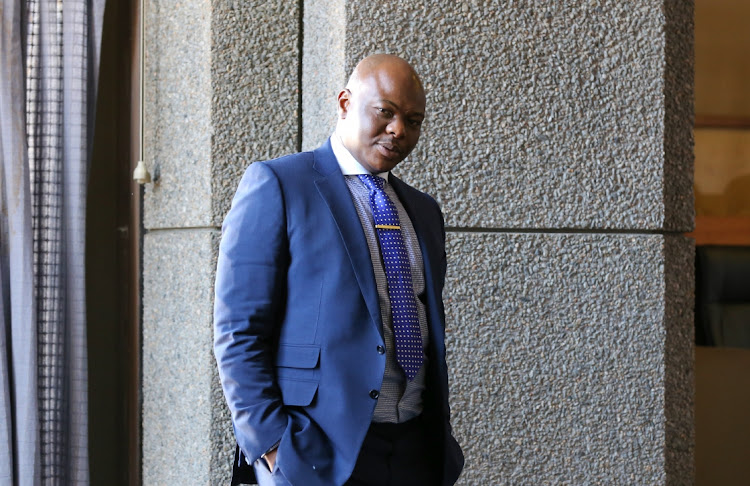 This is contained in Zondo’s fourth part of the state capture report, which found that the state did not get value for money from the project, awarded to a joint venture comprising Blackhead Consulting and Diamond Hill Trading.

Blackhead boss Edwin Sodi, who is implicated as being the mastermind behind the failed project that allegedly included the bribing of politicians, is among those already facing charges of fraud and corruption in court.

Zondo believes it should not just end with the prosecution of those implicated in the saga. Those who benefited criminally must also pay back the money, he said.

“It is recommended that the government obtains a legal opinion aimed at establishing whether it would be able to successfully recover the monies it paid to the Blackhead Consulting and Diamond Hill joint venture in regard to the asbestos eradication project, for which it received no value, or because the Blackhead Consulting and Diamond Hill joint venture made a misrepresentation to the department of human settlements that it had the qualification or expertise or skills or experience necessary for the performance of the job, when it had no such experience, expertise, qualifications or skills,” reads the report.

The money was meant to construct thousands of low-cost houses, but they were never built
National
3 weeks ago
Next Article