The money was meant to construct thousands of low-cost houses, but they were never built 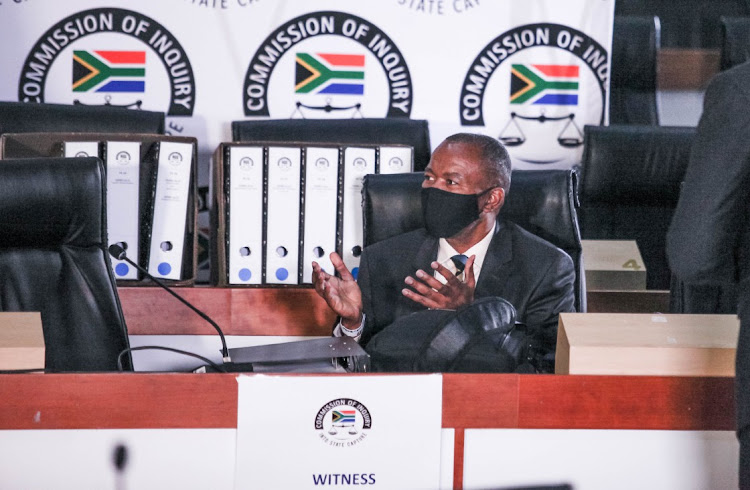 The money was meant to build thousands of low-cost houses. However, the houses were never built.

“After the investigation and hearing of evidence, it has become crystal clear this project was a debacle, hence the title of this chapter, The Free State R1bn Housing Project Debacle, because of the manner in which the Free State provincial government, through its department of human settlements, handled the project,” reads the report by chief justice Zondo.

“It was a dismal failure: a debacle.”

A total of R1.3bn was allocated for the construction of housing units to address the backlog of 200,000 houses.

Chief justice and inquiry chair Raymond Zondo’s bid was unopposed by respondents, including the president, several political parties and Casac
National
4 weeks ago
Next Article