Eskom is setting up a team to ensure recommendations in the Zondo report are addressed, says board chair Malegapuru Makgoba 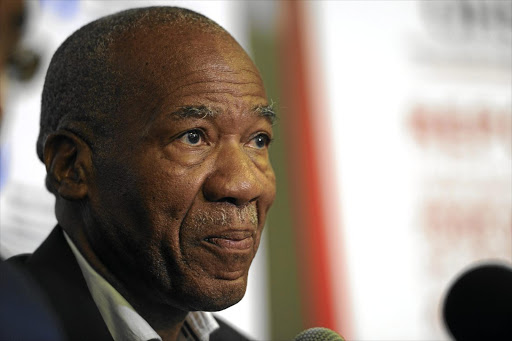 Eskom has set up a team to review the latest state capture report, which found that former president Jacob Zuma played a key role in helping the Gupta family capture the entity.

Eskom board chair Prof Malegapuru Makgoba said on Friday that state capture and its agents had caused immense harm to the entity over many years.

“We view the release of the commission’s report as an important step to ensure that more of those who undermined Eskom are brought to book and we look forward to working with the National Prosecuting Authority to ensure that the miscreants speedily face criminal charges,” said Makgoba.

Eskom announced it had proactively set up a project team, supported by internal and external lawyers, “to ensure that the report is reviewed, understood and appropriate actions are taken to address recommendations made therein and to protect Eskom’s interests”.

The power utility said it had already taken steps to recover funds irregularly paid out to various suppliers.

Eskom was working with the Special Investigating Unit and had been successful in recovering R1.1bn from McKinsey, R1.58bn from ABB, as well as several other “significant cases”.

The utility has initiated civil actions to recover some of the money lost to state capture, “including R3.8bn in damages suffered by Eskom due to unlawful actions by those implicated in state capture”.

“Eskom is studying the report to identify whether there are implicated individuals still in its employ and will take appropriate action as required in line with its policies. This is in addition to the numerous criminal cases registered with the SAPolice Service over the years and disciplinary action taken against its employees implicated in the irregularities.”