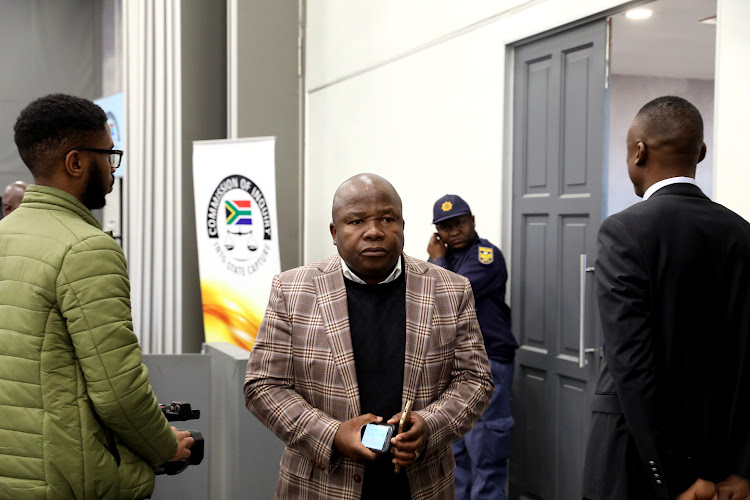 This is according to state capture inquiry chair chief justice Raymond Zondo, who officially handed over part 4 of the commission’s report to the presidency and released it to the public on Friday.

“The stance taken by Minister Gordhan and Minister Nene during their respective terms of office as ministers of finance in terms of which they were not prepared to approve wrong or unlawful projects or transactions did not endear them to President Zuma and some of their colleagues in the cabinet,” the Zondo report states.

“They both testified that some of their colleagues in the cabinet became hostile to them and the National Treasury.

He said some of the transactions Gordhan and Nene are said to have resisted to wrongdoing include:

Zondo highlighted several attempts at capturing the National Treasury, including:

“It is almost a miracle that the National Treasury was saved from the tentacles of the Guptas.

State capture inquiry chair Raymond Zondo says those who benefited should not just be prosecuted; they must pay back the stolen money
National
3 weeks ago