Reduced Easter road deaths are encouraging, but police efforts should be maintained every day of the year, says Automobile Association 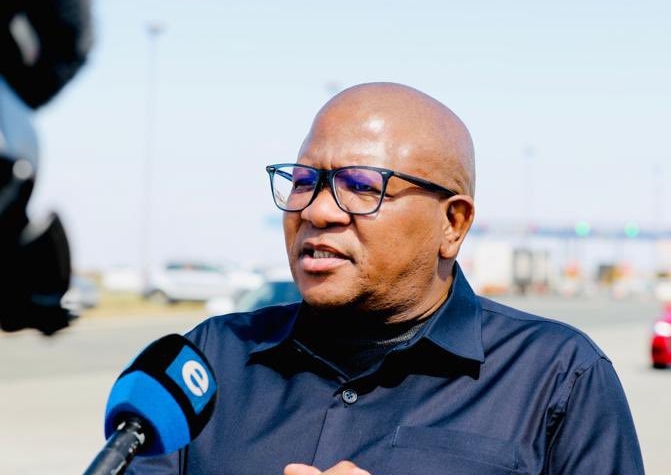 The Automobile Association (AA) has called for double the number of traffic law enforcers on the roads to ensure road safety is maintained.

It was reacting to the reduced number of road deaths this past Easter, announced by transport minister Fikile Mbalula on Thursday. The minister said 162 people died on SA’s roads over the Easter period compared with 235 in 2021. The deaths were the result of 134 fatal crashes in 2022 compared with 189 in 2021.

He said the number of cars on the roads remained the same except in KwaZulu-Natal where traffic volumes decreased by about 21% because of floods.

“Fewer deaths on our roads are something we naturally welcome and it is encouraging. But the sharp decrease in traffic volumes, especially in KwaZulu-Natal because of the floods over this period, resulted in the fewer deaths,” said the AA.

“Traffic law enforcement efforts during this time cannot be underestimated but we again urge government to urgently implement the findings of the 2019 Traffic Law Enforcement Review Committee to double the number of traffic law enforcers on our roads to ensure these efforts are maintained every day of the year and not only during peak traffic periods.”

“Our analysis shows that while the trend of fatalities per time of the day continues to show that most fatalities occur at night, a new phenomenon was noted this Easter with fatalities showing a sharp spike in the early hours of the morning between 4am and 5am.”

Mbalula said the government aimed to reduce road fatalities by 25% by 2024.

“Improving our law enforcement capability and visibility, as well as upscaling public safety campaigns will continue to gain traction,” he said.

One week till extended grace for renewal of driving licence expires

SA has a backlog of 1.3-million expired driving licence cards that have yet to be renewed
National
3 weeks ago
Next Article