The heavy rains this week affected more than 40,000 people and resulted in the death of more than 340 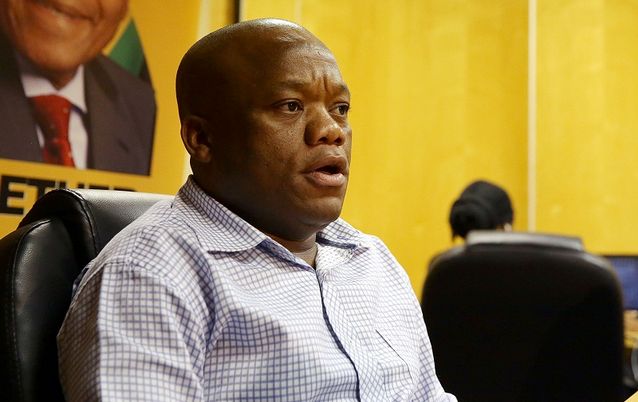 The death toll from heavy rains that lashed the coastal region has risen to 341 and 40,723 people have been affected. Nearly  7,000 have been left homeless. Efforts to tally the missing continues.

Zikalala was speaking on Thursday night, after the provincial government leaders joined local mayors to assess the damage in all affected areas.

“As warnings were received about the torrential rains, the government through the provincial disaster management centres heightened activation and placed all disaster teams on high alert,” he said.

Zikalala confirmed that the magnitude of the damage, which is still being quantified, will run into billions of rand.

“Both the timing and the severity of the flood disaster clearly suggest that we live in times of ecological imbalance linked to climate change and environmental degradation,” he said.

President Cyril Ramaphosa visited the province to assess the situation and gave comfort to hundreds of bereaved families. Late on Wednesday, within hours of him ending his visit, the region was declared a disaster area by national government.

Zikalala said emergency efforts had yielded positive outcomes to clear roads and return access to highways such as the N2, N3 and other important networks. More and more areas are becoming accessible to enable relief aid to reach affected communities.

However, Bayhead, which provides access for trucks to the terminals is completely closed and the movement of cargo coming in and out of the province is at a standstill. Its closure will have a severe effect on the economic activities of the province and the country. Trucks are unable to access container terminals and the M7, which is the route used by trucks from Bayhead, is also hampered by debris.

All responder departments and municipalities are now on the ground providing relief support and emergency aid to affected communities.

Psycho-social support and social relief, including food, vouchers and blankets, are being offered through the department of social development to bereaved and affected families.

Municipalities are expected to make announcements on burial assistance to the bereaved families who need support. As the province prepares to celebrate the Easter holiday season, it is also gearing up to welcome holidaymakers from across the province and the country. King Shaka International Airport will remain open for the Easter weekend.

Tourism contributes 10% to the KwaZulu-Natal economy. The province had projected 366,503 arrivals and spending of R1.2bn over the Easter weekend. The current occupancy rate is at 47%, which is expected to ramp up significantly as the weather conditions clear, said Zikalala.

The declaration follows President Cyril Ramaphosa’s visit to KwaZulu-Natal, when he saw the extent of the destruction in the province
National
3 months ago

Bereaved and displaced in KZN turn to Ramaphosa for help

Army called in to assist after extensive floods in KwaZulu-Natal

Army called in to assist after extensive floods in KwaZulu-Natal