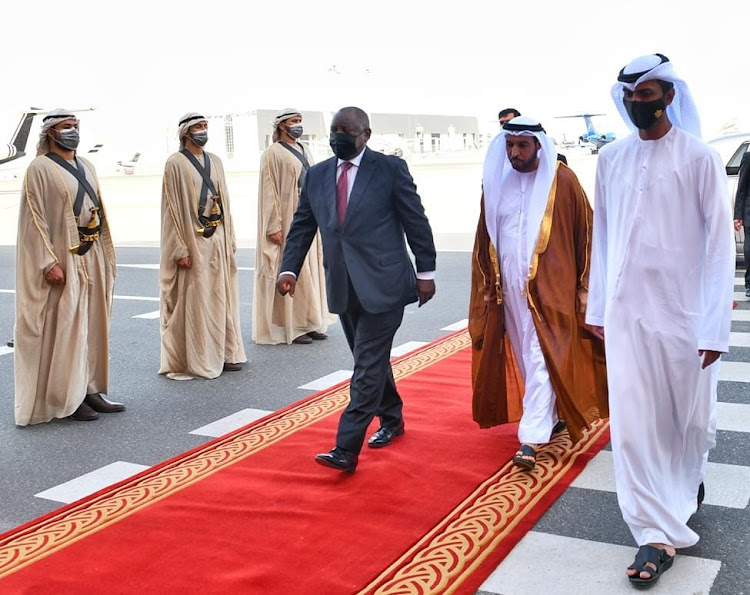 The ways in which SA’s brand perception internationally affects economic investment to the country is the focus of this edition of the Business Day Spotlight.

Brand SA is considered the “official custodian of SA’s national brand”.  Ntombela says it is the official marketing agency of SA, tasked with building the country’s brand reputation to improve its global competitiveness, attractiveness as a tourist destination as well as for investment.

The unit was part of the team spearheading SA’s effort at the recent Expo 2020 Dubai.

Expo 2020 Dubai is a trade show which ran from last October to March 31. It is considered the largest of its kind globally and brought together more than 180 countries all competing for investment dollars from private and public sector players.

Attracting investment from foreigners has been a big part of President Cyril Ramaphosa’s economic growth plan, which included an annual investment summit before lockdown. Foreigners make up a large contingent of investors in SA’s equity and bond markets, in addition to trade for minerals such as gold.

Ntombela discusses some of the ways that the organisation gauges perception of SA’s brand: what the team was hoping to achieve at the Expo; how SA’s campaign in Dubai turned out; highlights of successes and failures of the six months; what foreigners are most curious about when it comes to SA; and the economic value of participating in such events.

Ntombela says crime in SA remains a stain on the country’s global reputation, though the country scores highly on a number of other measures such as infrastructure and skills.

Ntombela concludes by detailing the importance of South Africans living in other parts of the world advocating for and promoting SA.