Fuel tax should be put on hold, government told

A short-term tax exemption on all petroleum products could cushion consumers from record high fuel prices, a parliamentary committee says 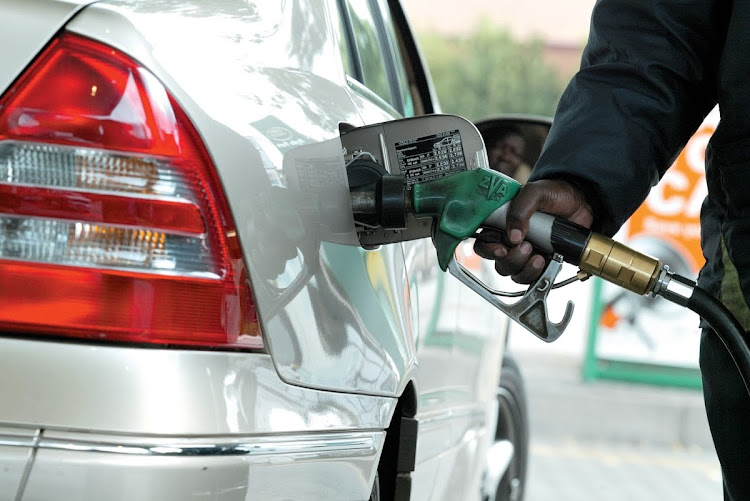 About one third of fuel prices are made up of taxes and levies, with R3.93 of every litre going to the fuel levy and R2.18 going to the Road Accident Fund. The committee recommended that these could be temporarily scrapped after petrol prices jumped above R21 a litre in some parts of the country.

A short-term tax exemption on all petroleum products, including paraffin, was one of the recommendations made by the committee to reduce the burden on consumers after dramatic increases in fuel prices and their impact on the economy. The committee has held several engagements on fuel prices with stakeholders, including the AA and the fuel industry, and has called for a review on all aspects of the fuel price structure.

The Fuel Retailers Association (FRA) earlier called for the scrapping of the RAF tax in favour of a flat-fee motor insurance.

Mineral resources and energy minister Gwede Mantashe said earlier in March that he and finance minister Enoch Godongwana were discussing ways to reduce the fuel price, such as the suspension of taxes and the fuel levy.

Data from the Central Energy Fund shows the retail price of petrol could rise more than R2/l in April and the wholesale cost of diesel more than R3/l, based on the average under-recovery on the fuels.

The crude oil price has soared due to the Ukraine war and though it has dropped to less than $110 from its nearly $126 high earlier in March, it is still about 43% higher than a year ago.

To provide relief to consumers Godongwana announced in the February budget that there would be no increase in the general fuel levy or the RAF, the first time in 32 years that the government has not increased fuel taxes.

However, SA motorists’ relief at the announcement was short-lived as fuel prices hit record highs a fortnight later. Both grades of petrol rose by R1.46/l, with 95 unleaded rising to R21.60 and 93 unleaded to R21.35/l in Gauteng. At the coast, 95 unleaded increased to R20.88/l.

Fuel industry against any move to lower petrol price margins

The focus should not be on margins but on the basic fuel price and levies that made up the bulk of the petrol price, it says
National
3 months ago