Undocumented people must get amnesty to leave and re-enter, or apply for visas, DA says

‘Why should foreign nationals not be given amnesty when home affairs does not have their act together?’ DA policy head Gwen Ngwenya says 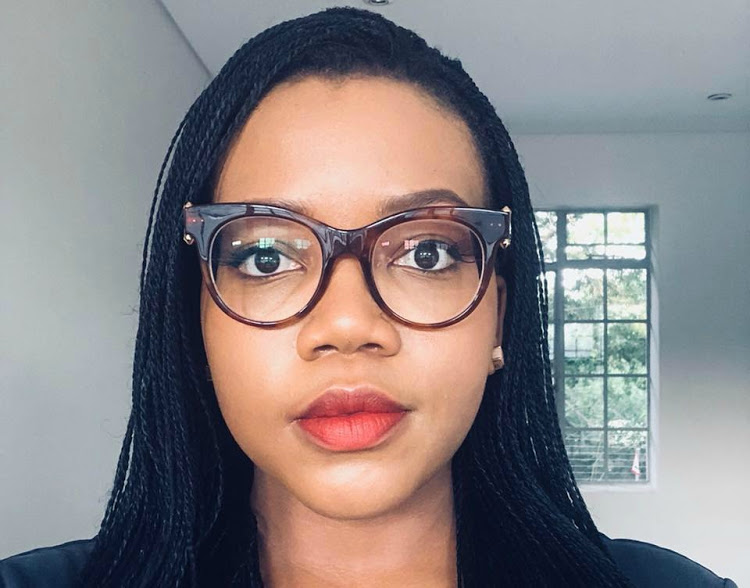 The DA has proposed that undocumented foreigners in SA should be given amnesty to leave and try to re-enter the country legally or apply for visas in the country.

The proposals come as tension  increases in Alexandra, Johannesburg, where locals who said they were part of the Dudula Movement, clashed with migrants in the area.

Shops and other businesses were forced to shut when locals allegedly searched for migrant employees and shop owners who did not have valid paperwork.

The DA said its migration policy was anchored on three pillars: free movement of people, economic participation of migrants and addressing harmful myths about foreign nationals.

“A critical proposal is to provide an amnesty period for all undocumented migrants, giving them an opportunity to either return to their home and attempt to re-enter legally, without prejudice, or to apply for the relevant visa from within SA,” Ngwenya said.

“Why should foreign nationals not be given amnesty when home affairs does not have their act together? Just like driver’s licences, a punitive approach risks lumping the innocent along with those who had no intention of following the rules.”

Ngwenya said foreign nationals were being scapegoated for SA’s unemployment crisis. She said the proposed policy offered practical interventions, which include the following:

“The DA will be taking additional steps over the next few months to ensure proposals contained in our migration policy become part of the wider national debate on immigration reform,” said Ngwenya.

Earlier this week, ActionSA leader Herman Mashaba cautioned South Africans against taking the law into their own hands. He said South Africans were right to be frustrated about illegal immigration but their anger was misplaced and should be directed towards the ANC.

“Home affairs has failed for decades to issue documentation to people who qualify. Our borders are not protected, and points of entry have created a free-for-all, where goods and people pass into SA without regulation. Who is to blame? The ANC, not foreign nationals,” he said.

“Illegal immigration cannot be resolved by taking the law into our own hands, but only through the removal of the ANC government.

“Our involvement in multiparty coalitions has provided a legal platform to demonstrate how this issue is dealt with. With the member of the mayoral committee of public safety portfolios in Johannesburg and Ekurhuleni, we are demonstrating we can have a future where illegal immigration is addressed.”

The history of constitutions in SA

What have constitutions done for South Africans in our history? Through what progressive activism have they given civil rights — and what political ...
Features
4 months ago

Experts back immigrant jobs plan, but say it needs a moral balance