Make sure your home insurance policy has adequate cover for flooding, which is specifically excluded sometimes

“La Niña, a global weather phenomenon, has wreaked havoc across the country, bringing higher than expected rainfall and floods to Gauteng, central SA, KwaZulu-Natal and other parts of the country. It is expected to continue bringing disruptive rain for the rest of the summer and into autumn,” Mnguni said.

While la Niña is an established global weather phenomenon, “it is happening against the backdrop of climate change, which is touted to bring catastrophic consequences, including increased levels of drought, heightened risk of mudslides” and a greater risk of uncontrolled fires,” Mnguni said.

“The impact of changing weather patterns like La Niña or El Niño has seen a steady rise in the number and quantum of household claims paid by Old Mutual Insure in recent times as homeowners across the country dealt with fire, wind and water damage,” said Mnguni.

Homeowners can take insurance against the increased risk, “first by familiarising themselves with the dangers associated with changing weather patterns and extreme weather events, and then by taking action to help mitigate the worst effects of the La Niña conditions on their policy provisions, buildings and contents”. 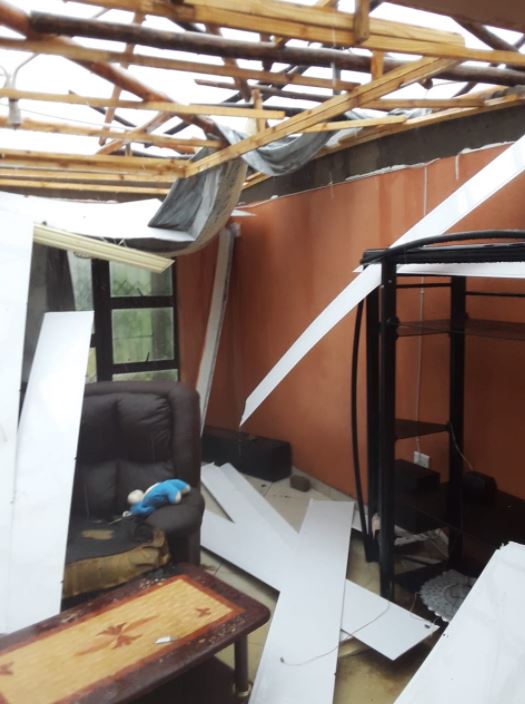 Mnguni said it is important to ensure there is adequate cover for floods, which can sometimes be excluded in policy documents.

“Assess and update the sum insured if it is not enough, because being underinsured if there is increased risk is a major reason many policyholders end up being out of pocket,” he said.

It is also important to review the sum insured in conjunction with limits for the removal of debris, because heavy rainfall could result in localised flooding, and wind may result in damage to homes or buildings.

“Preparing for the worst will also help insurers keep premiums affordable without passing on the costs of climate change and extreme weather to homeowners.”

Heps may rise by as much as 203% in the insurance group’s 2021 year, as it bounces back from the effects of Covid-19
Companies
5 months ago

Azrapart and Accelerate Property are seeking at least R584m from AIG, Old Mutual Insure, Bryte Insurance Company and Guardrisk for loss of rental ...
Business
6 months ago