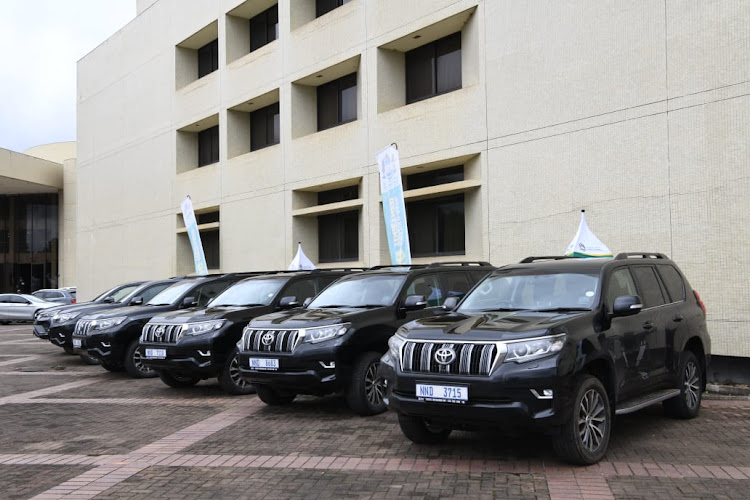 The DA in KwaZulu-Natal has accused premier Sihle Zikalala of lying about the cost of vehicles for the Zulu queens, adding that his office had actually overspent on national government prescripts for them.

The provincial government in December delivered five vehicles for the late King Goodwill Zwelithini’s wives, including one for the Queen Mother, Mavis MaZungu.

Zikalala emphasised at the time that the purchase was in line with policy that “for political office bearers you don’t buy a car that costs more than R800,000 and therefore each of the cars here are below that amount”.

However, in a written parliamentary reply to the DA, the premier revealed that only one vehicle — a Toyota Fortuner — was purchased in line with national government prescripts, at a cost of R673,000.

“Zikalala said at the time the six vehicles were bought for less than R800,000 each. However, five of the six cars — Toyota Prados — were purchased for more than R1m each (R200,000 more than the national government prescripts on each vehicle). According to his parliamentary reply about the cost, the total budget for the six cars — R5m — was overspent by R695,467,” said DA chief whip Zwakele Mncwango.

The DA believes that “by not being truthful” about the cost of the cars, Zikalala contravened his oath where he swore to always conduct himself in an honest and transparent manner.

The party has since called for accountability.

“The question is whether he deliberately misled the people or whether he was given the incorrect information by his own officials. If the latter is the case, then he must indicate exactly who misled him and what action will be taken.

The DA said it would, in the interim, submit a parliamentary question to the Treasury to establish if it had approved the amount spent.

“The DA expects the premier to explain his actions to the people of KwaZulu-Natal. If — as he claims — he is committed to transparency, then he must step up and do the right thing in the spirit of good governance and accountability and not try to run away from the issue,” added Mncwango.

Zikalala’s office is yet to comment on the matter.

DA tables motion of no confidence in ‘incompetent’ cabinet

LETTER: Mashaba is a weak strategist

LETTER: Mashaba is a weak strategist