Public disconnections were the only option after Eskom went public with metro’s more than R630m debt, says city 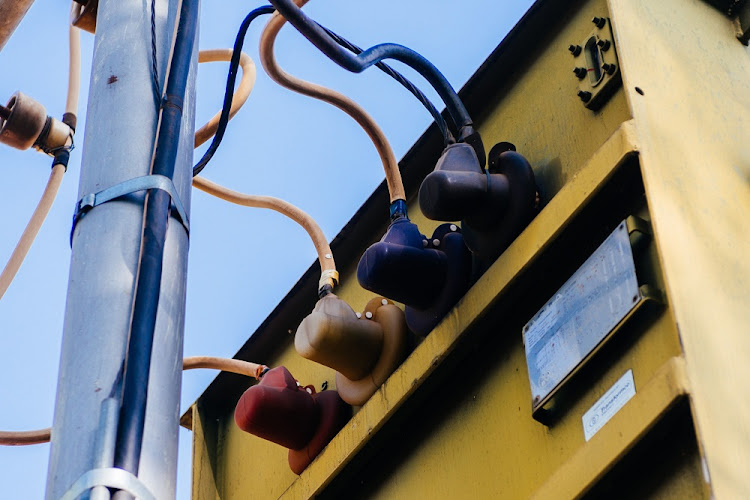 The City of Tshwane’s public and high-profile disconnection operation, which started on Wednesday, stemmed from Eskom going public about the metro’s debt of more than R630m a few weeks ago.

This public statement made the city realise it had to do something to recoup what was owed to it by customers.

The city embarked on an aggressive revenue collection strategy this week, which included naming and shaming some debtors on its social media accounts. City officials began disconnecting services to some of the worst debtors.

City spokesperson Selby Bokaba said time was given to customers over many years to bring their accounts up to date. He said the city realised the traditional way of doing things had not been working.

“After impassioned pleas to customers to honour their municipal accounts by paying them on time and in full fell on deaf ears, the city embarked on a campaign to recoup debt owed by customers by disconnecting water and electricity services,” he said.

The city’s debtors book stood at more than R17bn on Monday, Bokaba said. This was made up of government departments, embassies, businesses, residential customers and other entities.

“We decided it was time to do something different, especially because we are empowered by legislation to do what we are doing. Everyone needs to understand the city needs to pay for the services it renders, just like the Eskom debt,” he said.

This week, the city’s management, led by mayor Randall Williams, went to some of its biggest debtors to disconnect services.

The exercise has not been without challenges. Bokaba said their teams face hostility in certain areas, but he said this is something they had anticipated and their teams are escorted by metro police.

Their team was allegedly barred entry on Tuesday to state-owned entity Denel, where they were due to disconnect for nonpayment.

“Our team was intimidated by people carrying machine guns and they were refused access.”

He said they realised the disconnection could be done at the primary substation.

Our message is hitting home and resonating with our defaulting customers. Arms maker #Denel has just settled their debt after we had disconnected their electricity yesterday. #TshwaneYaTima #CoTRevenueCollection https://t.co/FpfDPOR2CU

In the coming days, Bokaba said their drive will go to residential customers, and they expect to receive more pushback.

“There is a culture of nonpayment, but we need to make our customers understand they need to play their part in ensuring the city renders quality services to them.

“Nonpayment of municipal services makes it difficult for the city to fulfil its obligation of delivering essential and basic services to its residents and customers,” Bokaba said.

He said residential customers owe the city about R8bn, businesses R4bn and the balance of the total outstanding R17bn is owed by government departments, entities and embassies.

The big culprits of the day Department of Investructure Development (owing us R245 million), and Department of Public Works ( owing us R110 million). #TshwaneYaTima #CoTRevenueCollection pic.twitter.com/md8tgwtpbX

On criticism that naming and shaming debtors was not the right thing to do, Bokaba said there was nothing private and confidential about people who owe the city.

“What you owe us is public information. Eskom called us out a few weeks back for our debt,” he said.

He said so far, what they had been doing is working and they will continue with this  approach.

Bokaba could not immediately confirm how much had been collected, but said the response has been positive because those who owe the city have been making payments and payment arrangements in some cases.

He said the city has followed due process before disconnecting affected customers by serving them with notices and letters of demand.

Beleaguered company's R392bn debt pile will remain under the holding company for now, but some bondholders fear it may be distributed across ...
National
5 months ago