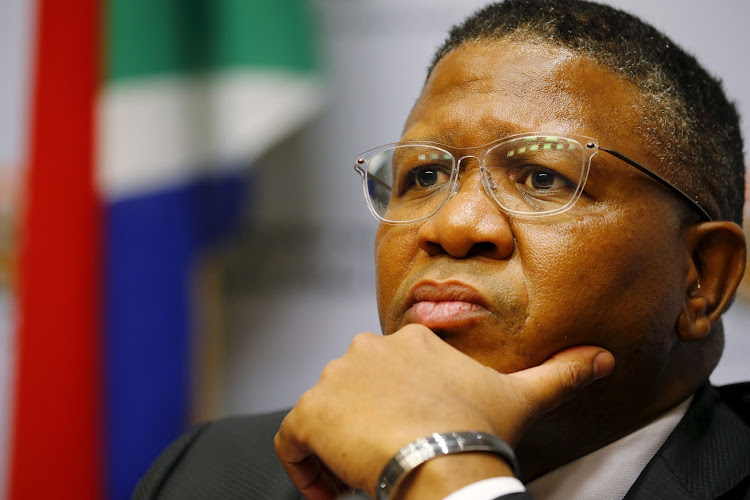 Transport minister Fikile Mbalula on Thursday announced the five-year rollout of a new “smart” driver’s licence card from October 2023 that could be valid for 10 years.

The new card will have advanced security features and meet international standards, and can also be used as a form of identification, Mbalula said at a media briefing in Midrand.

The transport department is looking into extending the validity period the cards to 10 years, he said. Existing cards are valid for five years.

The 2.1-million licensing renewal backlog, which was worsened when the sole printing facility broke down in November last year, will be cleared by September, Mbalula said. The Driving Licence Card Authority (DLCA) is producing about 400,000 cards per month with the facility operational 24 hours a day.

“The card production is in full swing and work is under way to clear the backlog. In the two weeks since the production process resumed, the DLCA has produced 128,436 driving licence cards,” Mbalula said.

The grace period for the renewal of licences, learner’s licences temporary driving licences and professional driving permits that expires at the end of March won’t be extended.

“Those whose cards expired between March 26 2020 and August 31 2021 are deemed to be valid until March 21 2022. However, those whose licences expired after August 31 are required to apply for a temporary driving licence as the grace period does not cover them,” Mbalula said.

Services to make it more convenient for motorists to renew licences will include the roll out of digital services on February 17. That will include online eye-testing with licence renewals and the result will be automatically uploaded and linked to the user’s application, he said.

The transition to an online booking system in Gauteng in November 2018 was supposed to make things more efficient and cut down on corruption. Only, ...
Opinion
11 months ago

As a law-abiding citizen, I have never experienced such an abysmal system as the eNatis system
Opinion
8 months ago
Next Article