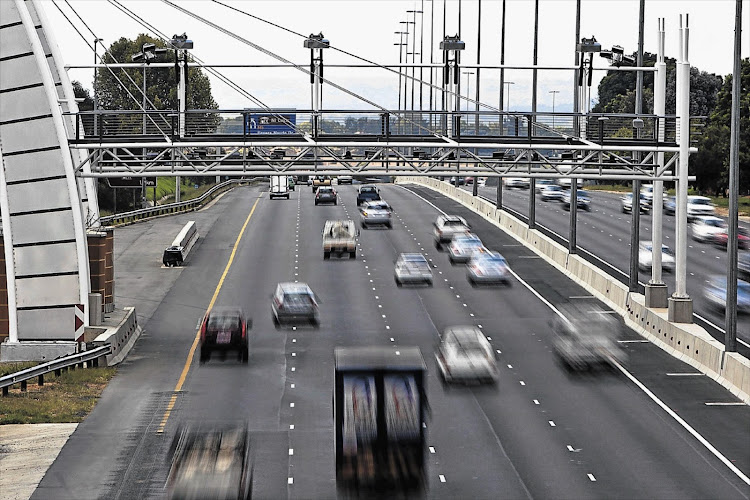 The SA National Roads Agency has denied an assertion by the Organisation Undoing Tax Abuse that it is in contempt of court. Picture: HALDEN KROG

The SA National Roads Agency (Sanral) on Thursday denied it is in wilful defiance of a court order.

On Tuesday, the Organisation Undoing Tax Abuse (Outa) said it had filed an application in the high court in Pretoria to declare Sanral in contempt of court for not complying with a court order made in November 2021.

The November 15 order directed Sanral to provide Outa with the records it had requested within 15 days.

Outa requested, on the basis of the Promotion of Access to Information Act (Paia), a copy of the toll concession contract Sanral concluded with Trans African Concessions (TRAC) and financial and other records.

The concession contract gives TRAC the right to operate the N4 toll road from Tshwane to Maputo in Mozambique.

Outa said Sanral had failed to oppose Outa’s high court application for access to the records and, after the order was granted in November, failed to comply with the order.

In response, Sanral said it has not been, nor is it, in wilful defiance of any court order. “Any assertions to the contrary are sensationalist and will be dealt with through legal processes,” it said.

Sanral said that after judge Elmarie van der Schyff  on November 15 granted a default order against Sanral its lawyers informed Outa’s attorneys of their intention to apply for the order to be overturned.

“Outa’s attorney was aware of Sanral’s intention to submit the application. Sanral’s failure to timeously oppose the application, which [led] to the default order, was as a result of an error and will be dealt with during the court proceedings,” said the roads agency.

Outa does not have benevolent intentions in its Paia request.

“Sanral is equally opposing these applications.”

After the default order was served on Sanral it sought legal representation to challenge the order. “This was communicated to Outa’s attorneys.”

Sanral said TRAC’s attorneys also informed Outa’s attorneys of an objection to the release of TRAC’s private and proprietary information as well as an intention to intervene in the court proceedings as soon as possible through a rescission application.

“In December 2021, Sanral’s attorney invited Outa’s attorneys to withdraw the proceedings and allow Sanral to respond to the Paia application [and provide TRAC with an opportunity to respond].

“Outa refused to do so. From this it was clear that Outa does not have benevolent intentions in its Paia request.”

Sanral said it considers Outa's move to be “a scheme” of sorts.

The government and Treasury are partnering with corporates, knowing this is the only way to recovery
Opinion
5 months ago

E-tolls decision to be made by February budget, says Mbalula