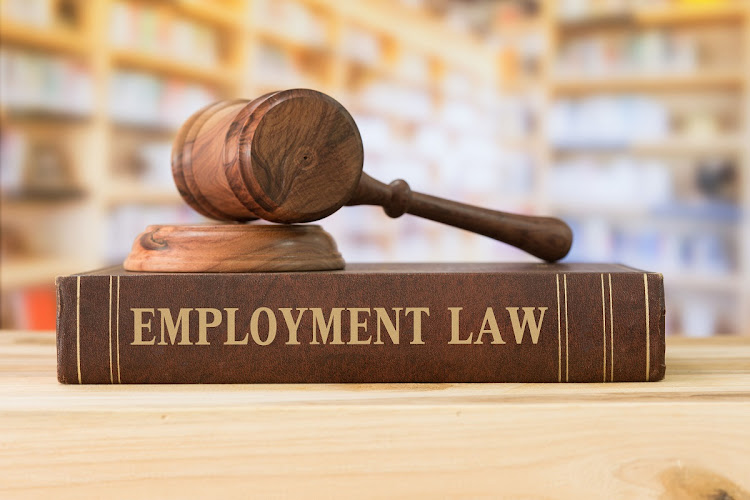 The CCMA found the woman had been permanently incapacitated based on her decision not to get inoculated and, by implication, 'refusing to participate in the creation of a safe working environment'. Picture: 123RF/PHONLAWAT CHAICHEEVINLIKIT

The Commission for Conciliation, Mediation and Arbitration (CCMA) has ruled that the dismissal of a woman who refused to be vaccinated against Covid-19 is justified.

Theresa Mulderij of Johannesburg worked as a business-related and training officer at Goldrush Group. She had been working for the company since 2018 and earned R13,000 a month at the time of her dismissal.

She lodged a dispute with the CCMA for unfair dismissal after she was fired for refusing to be vaccinated against Covid-19. Her case, at which Mulderij represented herself,  was heard on January 10 and the verdict was delivered on January 20.

Goldrush told the CCMA it had implemented mandatory vaccination after consultations with employees and unions over three months.

An overview of the benefit of vaccinating had been provided to employees who attended the consultations. Mulderij, however, refused to get vaccinated.

A representative of the company told the commission there was no other position in which she could be placed as she interacted with site owners and other employees.

Mulderij argued that she had a constitutional right not to be vaccinated..

She said she felt “extreme” social pressure and emotional discomfort having to decide between her livelihood and having to get the vaccine. She had a personal fear of what the vaccine could do to her and possible side-effects.

Mulderij said she had thought through her decision and while she accepted others’ choice to get inoculated, she wanted to be afforded the same respect for her choice.

Mulderij said she had adhered to government protocols introduced at the outbreak of the pandemic in 2020. Neither she nor her family had been infected with the virus, and she believed they had not been carriers.

CCMA commissioner Lungile Matshaka noted the company had an exemption clause as part of its policy, which Mulderij had applied for but was turned down.

It emerged during the hearing that she had consulted doctors to obtain a medical exemption, but they declined to provide her with one. She then cited her constitutional right to bodily integrity.

The application was turned down by the exemption committee, which “identified her as a high-risk individual who interacts with colleagues daily while on duty in confined, uncontrollable spaces ... [which] put her at risk and exposes other colleagues to risk.”

Matshaka found Mulderij had been permanently incapacitated as a result of her refusal to be vaccinated and, by implication, “refusing to participate in the creation of a safe working environment”.

“I can only conclude that the applicant’s dismissal was fair,” he said.